Singer/Songwriter, Fran Garry released 'Right Now', her debut album of original songs in 2012. Fran is a native of Navan, Co. Meath and lives in Tipperary. She has been working as a professional singer and musician for many years and writing and recording her first original album was a very special journey for Fran. Alongside her work as a singer and musician, she facilitates creative music and singing workshops in many different settings. Fran loves sharing her music with people and especially loves encouraging people to write their own music, and to sing and express their experiences through music and drama.
Fran plays bass, acoustic guitar and ukulele, and also dabbles in piano. 'Right Now' is a blend of folk and pop and has many stories to tell. Fran was awarded the Tipp FM Arts and Entertainment Award for June 2012 for the 'Right Now' album and for her work in the arts.
When not immersed in music, Fran finds some ‘me time’ when she’s running. She has run six marathons since 2004, including four New York City Marathons and two Dublin City Marathons. All have been run in aid of Crumlin Children’s Hospital. 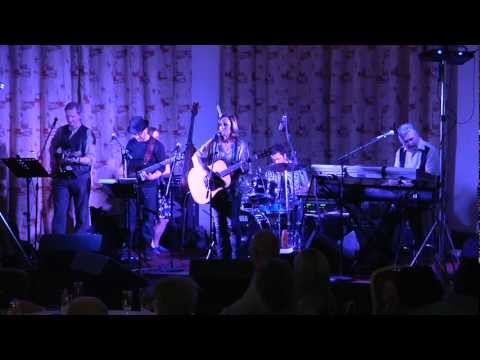