Friend? are a five piece instrumental outfit from Dublin, Ireland. Formed in late 2007, their sound has developed in to rhythmically driven math / post-rock accompanied with electronic samples, and led by expressive, haunting violin lines.

2010 saw the band tour the UK and Ireland, appearing alongside the likes of And So I Watch You From Afar, Monsters Build Mean Robots, Brontide, Shapes, Axis Of, Enemies, Kasper Rosa, Alright the Captain and many more. This mileage has already established the band amongst the hardest working bands and labels on the circuit, and earned them a loyal audience.

Friend? are most at home on the live stage. “The raw energy and frenetic movement of Friend?’s live performances make each of the shows unique and unmissable.”

Their self titled debut EP, on the independent Eleven Eleven Label, was released to a capacity crowd in The Workman's Club in April 2011. The summer will see them release several singles and record a split 7" with label mates Overhead, The Albatross and UK and Irish tours to coincide with each -including an appearance at Electric Picnic. 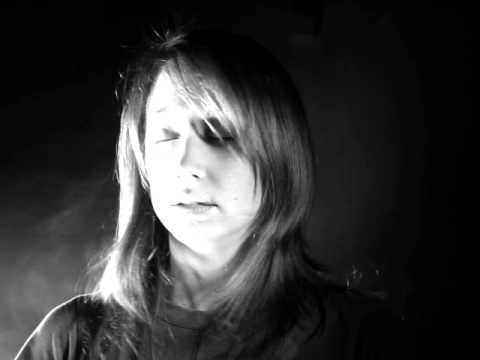 Sounds Like:
Piglet, Sigur Ros, The Album Leaf, russian circles
Influences:
And So I Watch You From Afar, Aphex Twin, Arms and Sleepers, At The Drive In, Brontide, C!ties, Chrik, Circa Survive, Colour, Edit, Enemies, If These Trees Could Talk, Kasper Rosa, Piglet, Refused, Shapes, Sigur Ros, The Album Leaf, The American Dollar, The Redneck Manifesto, This Town Needs Guns, Thrice, converge