Für Immer formed in January 2010 with a view to combining innovative visuals and heartfelt music in the face of a recession gripped Ireland. Für Immer were jaded by the indie scene and tired of performing their music as a back drop to binge drinking.They strove to cut a new path, where performances would be a feast for the senses and all would be invited to share the experience of an intimate space filled with sound and light.

Für Immer present performances in atypical venues to give people an opportunity to engage with the music and the band in unfamiliar surroundings, breathing life into off-beat, unused or forgotten spaces.

The 'TimeLossMemory' project formed the bulk of the summer performances of 2010. They took place in St. Mary's Abbey, a 12th century Cistercian monastery in the heart of Dublin city centre. In each of the four performances, elements were added and elements removed to make each performance unique and captured in a bubble of time which could never be recaptured. For this reason, Für Immer asked that the performances not be recorded by anyone, allowing it to be transient, ethereal and singular.

Für Immer launched their first EP entitled Wrapped in Plastic on the CPR label in June 2010 in The Joinery Gallery, Arbour Hill. The EP was recorded in K9 studios and Hammond Street Studios and contains a mix of Wrapped in Plastic by David Donohoe (D1 records). This EP was limited to 200 copies and was only available at live performances. A limited number are available from www.furimmer.com. The CD was accompanied by a limited edition DVD which contained videos of the four tracks but this run has sold out. Samples of the video can be found on www.youtube.com/furimmerfurimmer.

Für Immer recorded a session with 2fm's Dan Hegarty, which was broadcast on Tuesday 8th of March 2011 from 9pm-11pm. The session tracks are available, free of charge, on request.

Für Immer are three or four people who do not wish to comment. 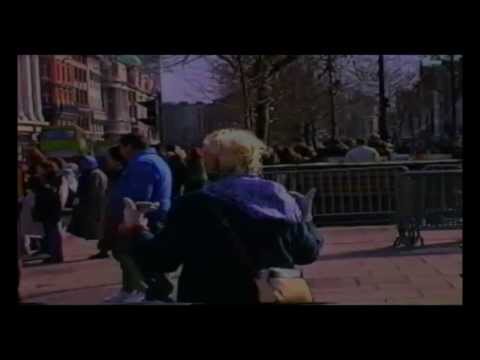 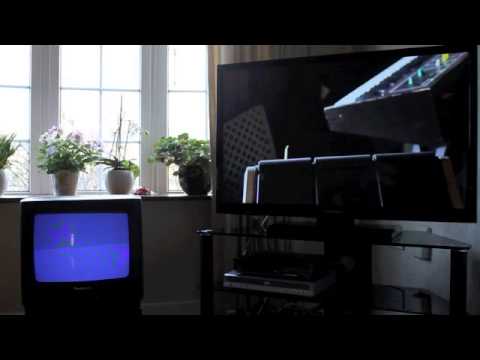 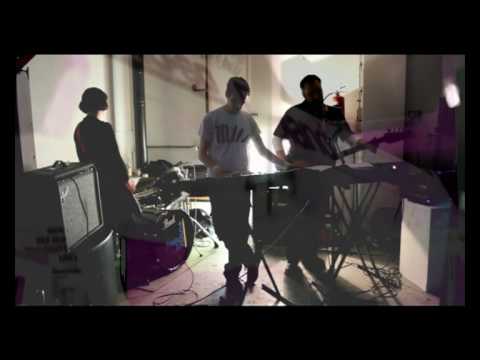 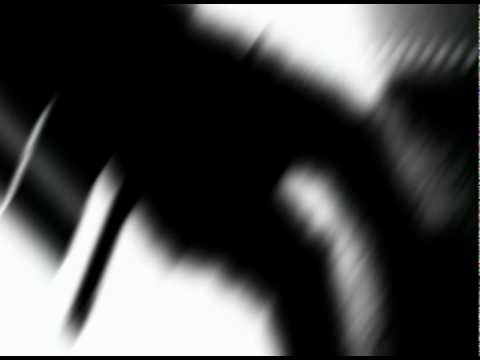