FYNCH is a 25 year-old hip-hop artist hailing from Drimnagh in Dublin. The rapper is a co-founder of Dublin record label Burner Records alongside Marcus Woods, Local Boy, Sick Nanley and ARBU. FYNCH has found his footing in lacing mouthful flows over a variety of beats. FYNCH's themes vary to football-based bars which embrace hip-hop braggadocio to heartfelt anthems that hinge on stories of self-deprecation and self-doubt, all whilst painting a picture of the world around him. His debut EP 'Bookies Pens & Loose Ends' was released to acclaim in October 2019.

FYNCH has also featured on songs with the likes of Kilkenny's 49th & Main and Local Boy.

> District Magazine - 'We’ve said this before, but from the first time ‘burner.’ landed in our inbox it was clear FYNCH had all of the things we love about Irish hip hop.'

> The Thin Air - 'The football references on Burner Records’ Fynch’s latest track are so self-referential, doubling themselves over and doing bicycle kicks, that my brain hurt trying to compute them fully...
it's a solid introduction to FYNCH, a smart writer who cares equally about what he says as how he says it.'

> JOE.ie - 'If you're unfamiliar with Dublin rapper FYNCH, it's time to change that... FYNCH is clearly informed by the world around him, asking difficult questions at a still-formative and highly uncertain time.'

> Soul Doubt Magazine - 'The Drimnagh native’s skilled lyricism and in-depth content packs a punch... Fynch allows us to peer into the uncertain world of an up-and-coming musician, delivered through crafty beats and thought-provoking bars.'

> Totally Dublin - 'Taking hazy lo-fi sensibilities and peeling them back to the absolute elements, drone-tone wordsmith FYNCH enters his element with 'Bookies Pens and Loose Ends', especially on the likes of 'Like Me', a heavy drag through the anxieties of Generation Y, both for its future and within the second spaces we’ve made for ourselves.'

> The Echo - 'Offering a peek into the post-academic struggles that many face in Ireland, Drimnagh rapper Fynch has released an EP that is him, in his rawest form.' 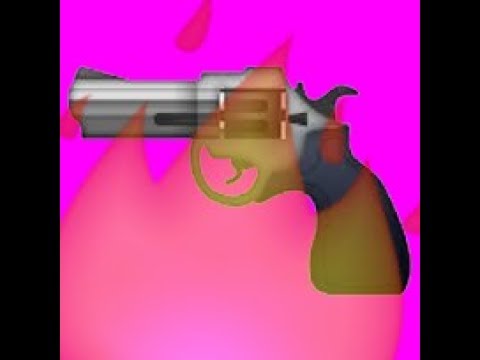 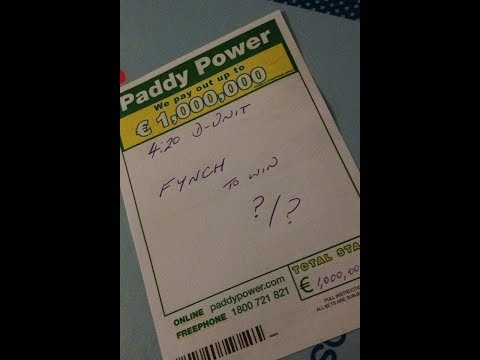 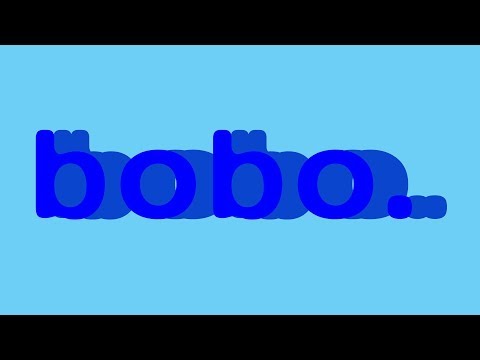 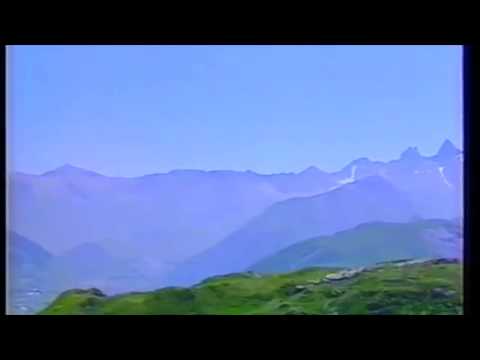