Gadget and the Cloud

Gadget and the Cloud is Kelly Doherty, an experimental electronic artist, hailing from Cork, Ireland. Combining simple ambient vibes with subdued, atmospheric beats, she makes songs to sadly dance to. Over the last three years, her music has travelled between ambient soundscapes to experimental beats from her early EP, October 31st to singles off recent debut album, Songs For Sad People To Dance To. Off the back of praise from the likes of Dan Hegarty on RTE 2FM, Peter Curtin on RTE 2XM, The 405 and The Thin Air, Gadget and the Cloud has played sets at Sounds From A Safe Harbour, Cork Sound Fair, Open Ear Festival, Quarter Block Party, recently supported US acts Negative Gemini and Gus Dapperton and performed at Nialler9 and Homebeat's FUTUREPROOF. Her debut album Songs For Sad People To Dance To was chosen as The Thin Air's 38th best Irish Album of the Year. She also runs her own show on Dublin Digital Radio. Gadget and the Cloud’s live sets are a combination of ambient, introspective electronic and upbeat synth based dance moments.

"Despite the heavy workload the music she produces as Gadget And The Cloud carries no associated frenetic or restless energy. Quiescence like her previous tracks has an atmospheric vibe with a lo-fi electronic sound that is vibrant and full of layered synths and drum machine beats." - John Barker, Totally Irish

"It sounds like the moment you're walking down the corridor of a nightclub, on the way to the toilet or to smoke or whatever, and there's less people around and all of a sudden all the sensory overload of being there just kind of disappears for a second. You can still feel it in the background, still hear the speakers in the room through the door, but you're pulled out of it for a second and it can feel quite strange, but nice, in a syrupy, droopy eyed, cold air on a gurny face kind of way. One of those little reflective moments that come and go in an instant on a night out that you forget in an instant under normal circumstances but which you've nicely trapped in amber here." - Eoin Murray, The Thin Air and DJ Mag

Anyone can enjoy Gadget and the Cloud’s cross-meshing of melodies and percussion. Often, the songs take a new direction halfway through, fans of Boards of Canada will understand the purpose of sparse synth melodies, and bedroom pop enthusiasts will appreciate chirps from clipped vocals and 8-bit sound effects. - The 405

With the release via Dublin indie label Little L Records of debut full-length ‘Songs for Sad People to Dance To’, a meeting of gentle, retro-informed ambience and subtle nods to the wider dance frame of reference, Doherty finally expands on her influences. - Nialler9

"The Cork native has a clear preference for the experimental, pushing electronic sounds into ever more interesting settings. Despite the relatively youthful age of the project, the diversity of sound on display from her releases to date, is rather breathtaking. This is the sound of after hours and early mornings; peaceful, reflective and sombre." - Barry Gruff

"On their debut EP ‘october 31st’, Gadget and The Cloud lay the wildtrack of an imagined life – from the cliffhanger moments, to the monotonous, with stare-into-space segues sandwiched in between." - GoldenPlec 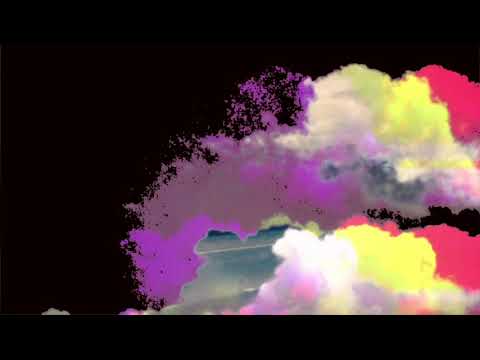 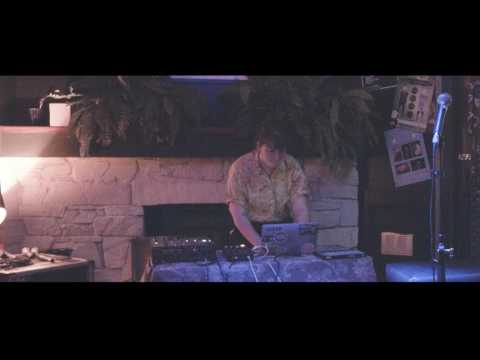 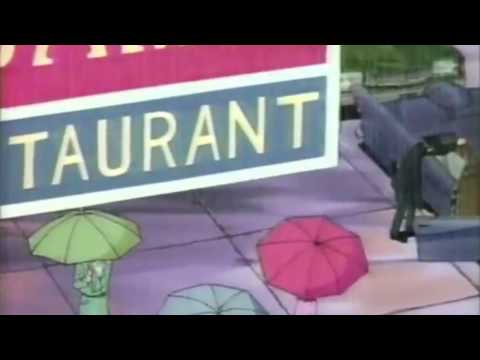 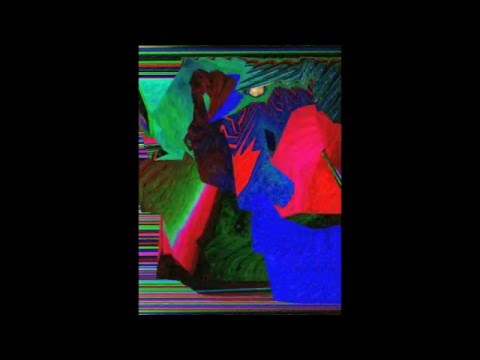