Galants are a shoegaze / noisegaze / indie rock guitar band from Dublin incorporating the jangled pop tones of Teenage Fanclub, the fuzzed-out assault of Dinosaur Jr and the reverberated bombast of My Bloody Valentine.

In the summer of 2015 the band released a trilogy of singles showcasing an aesthetic of cascading guitars, riotous drums and low lying melody. The first track,' This is Heaven ' merged Husker Du-esque power pop hooks within a textural noise bedrock and was marked out by the Irish Times as a "track of the week." Second single, ' Seventeen ' caught the attention of Hot Press Magazine who quickly profiled the band as a rising act to watch. A further release, ' Out of Sight ', was singled out for praise and airplay by BBC Ulster's Across the
Line .

Galants released their self-titled debut EP in May 2017 on 10” Vinyl and digital platforms through Zen Ten Records in Europe and Jigsaw Records in the US. Lead single ‘Evergreen’ received praise from Hot Press who marked it out as “ Track of the Fortnight ” commenting “ when it comes to heart-swelling garage rock, there aren’t many on the island who can do it quite like this Dublin-based bunch ”. The single also received attention from the The Thin Air who pointed to a sound that is “ unabashed hero worship but with more than enough deviation and departure to make it all their own” and the The Last Mixed Tape who labelled the track an “indie gem” .

The band has just released their latest single, 'In Vain'. It is the first track taken from a second EP due for release this Autumn.
----

"Fans of distorted fuzz rock will be pleased to have This Is Heaven hit their ear canals. Recalling the best of '90s indie, Dublin band Galants channel shoegaze and punchy melodic rock for their first of a trilogy of summer singles."

“They’re great and they’re from Dublin. This single is one of three that they have released this summer. I highly recommend the other tunes as well...Definitely a band to keep an eye on.”

"If the debut self-titled debut EP from this Dublin shoegaze outift left us more than a little smitten then their second one looks to have us falling head over heels for their charms...In Vain is an uplifting and shimmering slab of guitar goodness’.

"Evoking the varyingly shimmering, feedback-soaked lulls and barrages of the aforesaid imperial quintet – Dinosaur Jr., Teenage Fanclub, My Bloody Valentine, Sonic Youth, Swervedriver and Yo La Tengo – their new single ‘Out of Sight’ presents a fleecy levee of fuzz with perfectly languid vocals, throwing back and looking forward in wonderfully realised unison"

"Taken from Galants forthcoming debut E.P., ‘Evergreen’ is a fuzz driven new single that splices together indie-pop melodic hooks and thrills with shoegaze haze and wall of distortion.

Moving at palpable pace the song slides easily from obscured vocals to big bursts of load fuzzy guitar riffs in an instant. Sounding more and more cohesive with each new release ‘Evergreen’ is possibly Galants most sonically accomplished track to date.

Boding very well for the band’s debut E.P. (due out this Autumn), ‘Evergreen’ is an indie-gem all on its own." 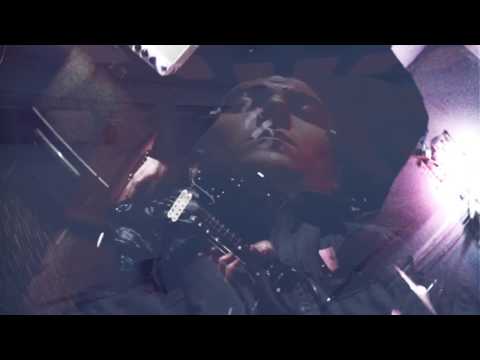 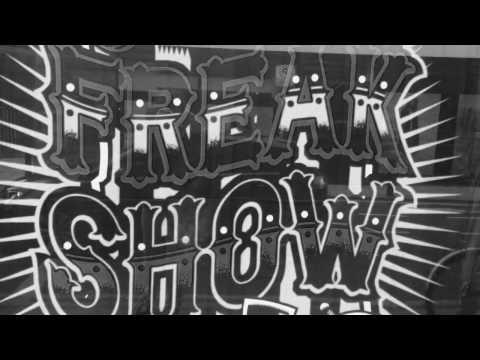 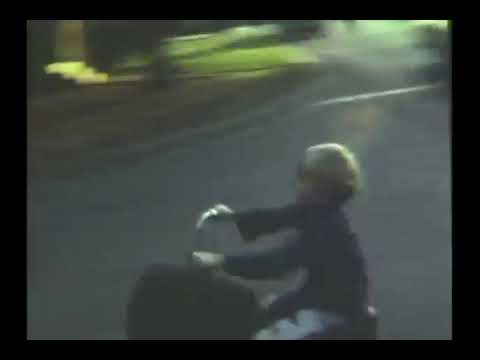 In Vain
Juan
This is Heaven
Evergreen