Although Galia feels weird writing a bio in 3rd person, she’s heard that it looks more professional.
Galia is a true Midwestern American girl (minus her values and domestic abilities) who has been based in Dublin for the last 9 years. Galia’s classical musician parents and classical voice training steered her directly into the arms of rock ‘n’ roll. She has toured the USA, Ireland, England (supporting Jools Holland), and Japan (where she not only gigged, but was the first place winner of a sake chugging contest and runner up of a wet kimono contest.) As for her less impressive accomplishments, she is the winner of Songwriter Hall of Fame's Abe Olman award for Excellence in Songwriting, and winner of The Great American Song competition. Galia, with much noise, has also caught the attention of one of her music idols, Shane MacGowan (from The Pogues), who wrote the liner notes for her sophomore album "Ooh La Baby", and is featured on two tracks. Also featured on her folk/pop album: guitar legend Marc Ribot (who simply describes Galia as a “fucking good songwriter”), Bashiri Johnson, Elvis Costello's rhythm section, and many other musicians that she loves to brag about. Two of the best days of Galia’s life was playing Royal Albert Hall and 3Arena, doing support for Jools Holland, so you can be sure Galia has been also bragging about that. One of the the worst days of her life was when Elvis Costello emailed her and she called everyone she knew, and then she found out it wasn't Elvis, it her really mean friend Bob who was pranking her. Her song “I Must Have You” appears in the first episode of the show Felicity and the Lifetime Original movie “Honeymoon for One”. Her song "What Am I Gonna Do" appears during the opening credits of the Marcia Gay Harden movie "After Words". She is obsessed with her family, Britney Spears, stray dogs, and her backup singers, the Lollipops. She played Glastonbury Festival with the Lollipops and is still traumatized from the weekend. She was raised in Bloomington, Indiana where her heart always is, but became a woman in NYC, and then moved to Dublin, where her heart also is. (She has a big heart, or so she says. To her three boyfriends.) She’s kidding about the boys- she thinks bio writing is awkward and just wants to break the ice by making jokes. Galia will change this bio tomorrow and learn to act more confident and professional, hopefully also by tomorrow. 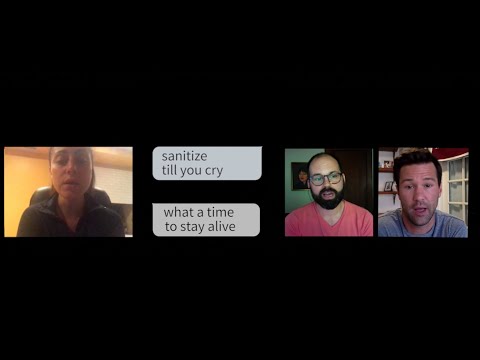 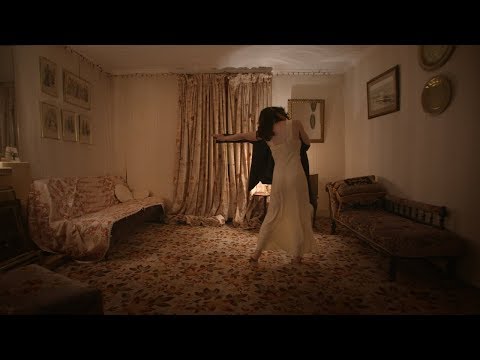 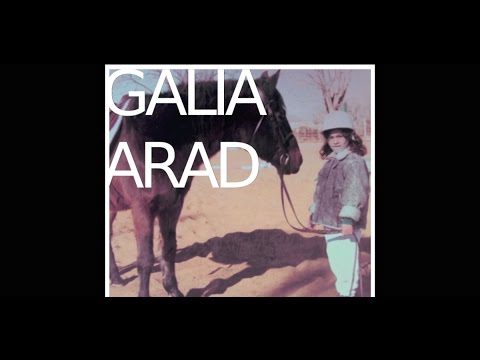 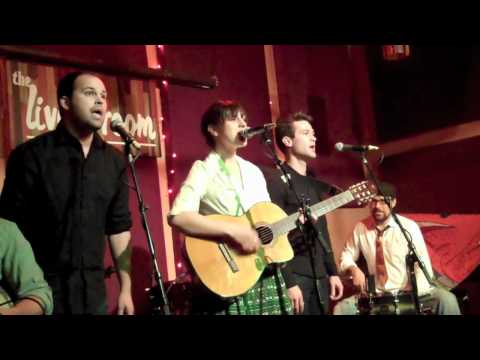 Hope It Was Worth It
How Much Trouble Are We In
Lion's Den
Four Leaf Lover Boy (feat. Shane MacGowan)