After picking up at guitar at age 12, Garrett made his first earnest effort in music in 2009 by joining a local band. They released an EP in 2010 and did numerous live shows around the Dublin and University circuits. They got music placed in a BBC biography of the actor John Thaw, as well as a MusiCares tribute to Bruce Springsteen.

In 2013, after they disbanded, not content with being a perpetual guitarist for hire, Garrett began working on his own songwriting style and sound. After disciplining himself behind the scenes for a few years, he honed and developed his act by doing over 350 live performances in 2016 and 2017. He wrote a Christmas song called "What You Wish For" in December 2017, put on a show in Workman's to celebrate it, and almost sold it out - without any material formally released yet!

This gave him the confidence to finally record his music, and 2018 saw him enter the studio and track 4 songs that would become his debut EP, Melody. It was released on June 6th on all platforms. This was a huge personal achievement for him, having nearly completely written, arranged, performed, recorded and produced it all himself. It was mixed and co-produced by Peter Eades (Finbar Furey) and mastered by Billy Farrell (The Corrs, Ryan Sheridan).

Now with this release under his belt, Garrett hopes to use the HWCH opportunity as a launch pad to exciting new stages! 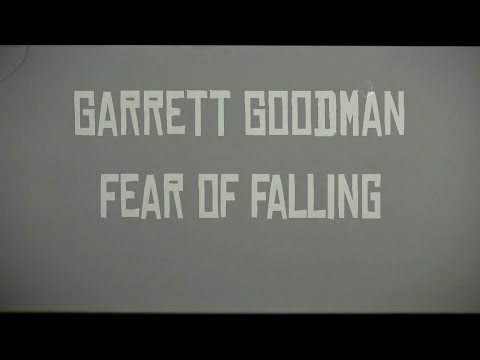 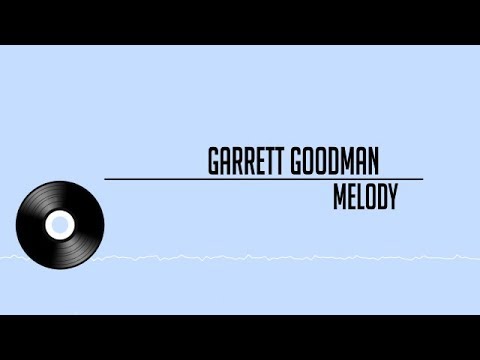 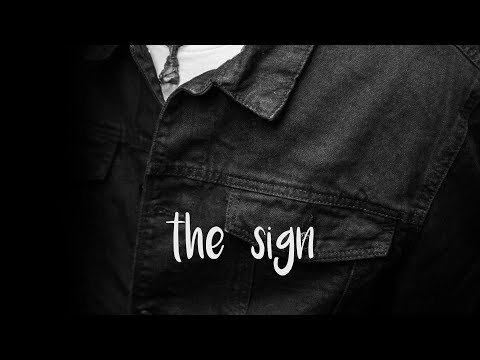 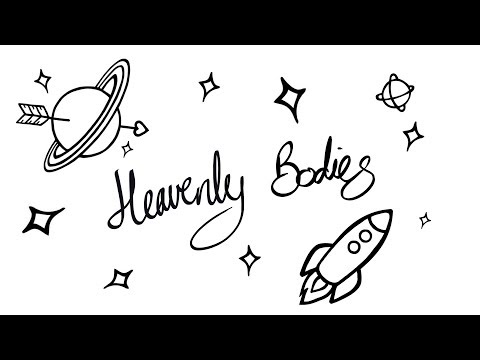