Gary is a singer-songwriter and performer from Strabane, Northern Ireland.

Gary performs solo and is also one of the lead singers of an acoustic duet called 'The Elliott Duo'. The Elliott Duo comprises of brother and sister Gary and Kim Elliott, along with an arranged band.

Gary has performed gigs every single weekend across North and South Ireland for the past few years, either as part of the duet or solo. He has also performed gigs in Canada, England& Germany. Gary hopes to begin doing more gigs outside Ireland and England in the future.

In 2012 Gary also won a singer-songwriter competition and shared the stage with Glee star Damian McGinty. This event was streamed online to over 50,000 viewers, which gained Gary a ton of new fans in the United States.

2013 was an incredibly successful year for Gary. He recorded his 1st EP called ‘Oceans’ under the name ‘Gary Elliott Music’ along with his sister Kim on backing vocals, which included the tracks Complicated Girl, Meaning of Life & Wooden Boat. The songs on his EP have had had great reviews, with local newspapers stating, “With the right marketing, opening track Wooden Boat is a sure fire hit. If Mumford and Sons had penned it, audiences in their thousands would be packing stadiums to sing along”. The tracks on his EP have also been played on various radio stations across the UK, Ireland, and the United States.

A new EP was released in 2015, which contained new single ‘Nashville Dreamer’ that has received excellent feedback from their followers and the press. ‘Nashville Dreamer’ has been performed live on Ireland’s No1 local radio stations ‘Highland Radio’ and also on Downtown Radio & BBC Radio Ulster and BBC Radio 2.

In November 2017 Gary was nominated for U25 Songwriter of The Year for the 14th Belfast Nashville Songwriters festival.

In August 2017 Gary has performed the well known Irish song Fields of Athenry onset for an RTE & Amazon Prime & Netflix documentary released in 2019 called Faces of The Underground.

Since moving to Vancouver in September 2018, Gary has been performing every week in venues such as Donnellans, Jonnies Foxes and The Shamrock Alley within B.C. 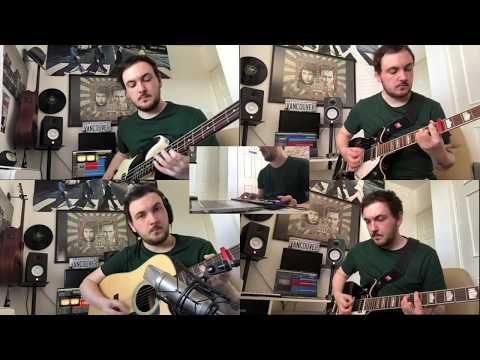 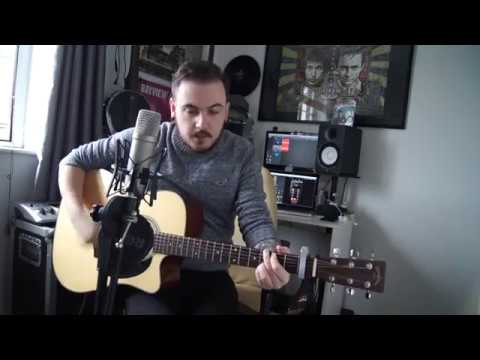 SMILE
Hills & Valleys (Acoustic)
Nashville Dreamer
When It's All Over