Gaze is Ghost is a baroque pop/electronic three piece operating between Scotland and Ireland. It consists of classically trained Northern Irish composer Laura McGarrigle, who having spent several years traveling between London, Paris, and Northern Ireland has found a home for her piano in Scotland. As well as performing as Gaze is Ghost, McGarrigle composes for theatre, dance and film. McGarrigle’s spectral vocals and impressionist piano playing are joined by drummer and Artist Casey Miller (also of Zed Penguin), a veteran of the Scottish Music and Art scene. Preciously a member of The Magnificents, he has toured with bands such as Mogwai and The Beta Band and worked with lauded producers such as Damien Taylor.

Keith Mannion is the most recent addition to Gaze is Ghost. Sequestered in the forests of the North-West coast of Ireland, Mannion has been composing for the past 6 years as 'Slow Place Like Home'. He has released two critically acclaimed albums and a number of EPs and singles under the alias. While nurturing his unique 'sound' on the soil, he has worked with a range of artists from Dan Deacon to Fearghal McKee (Whipping Boy).

They are currently finishing their album 'Lapis Cobalt Indigo Blue', due to be released later this year.


"Selkie Skin’ is her first release since 'Feather and Bone' and it doesn’t disappoint. Drawing from the seagoing Celtic mythological creature the track is a beautiful and enthralling piece of music built on initially quiet and sombre but slowly rising piano and Northern Irish born, Edinburgh living Laura McGarrigle’s delicate vocals. The wash of harmonies, percussion and guitar feedback that fall around the song’s backbone heighten the song’s mystical atmosphere." Chord Blossom

“Like a ghost her music is ethereal, otherworldly and, dare I say, somewhat supernatural. Her debut album Plume, released last year, is a graceful and, frankly, beautiful meditation evident of a musician operating as sculptor. Each song feels carefully and deliberately constructed, but retains a feeling of earnest and spontaneous emotion.” Overblown

“‘Revolvere’ is an orchestral beauty with electronic undercurrents reminscent of Julia Holter in execution while ‘Murmuration’ is a piano ballad with McGarrigle’s vocals lifting the tune above the norm.” Nialler9

"McGarrigle drenches her music in otherworldly vocals and a synth that would rock Chelsea Wolfe fans into a gentle but welcomed stupor... beckoning, at times morbid, but almost always transfixing, new single 'Revolvere' will send goosebumps down your spine within the first ten seconds." Drunken Werewolf

“Her songs have clearly been in progress for a long time: they are beautiful and unpredictable, full of inventive swells and twists of sound which grab the attention, as does her voice; she moves from low to high notes with effortless grace... This is the most interesting introduction I’ve had to a new artist in a long time, with barely any hype around her, just a flurry out of nowhere. Worth your attention.” For Folks Sake 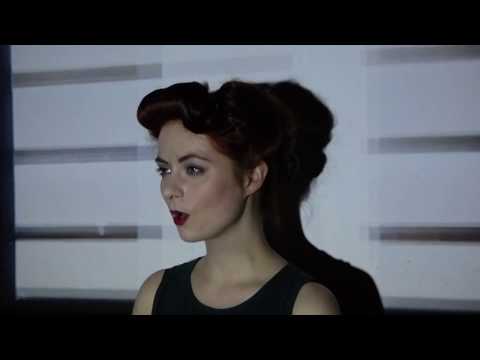 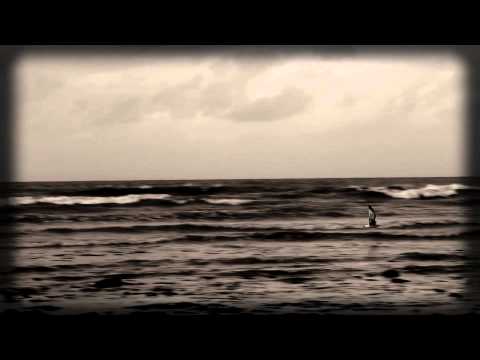