They say that music is the language of the soul, and nothing could be truer for this Indie Rock Band. GEAR have earned their reputation as a band to watch out for. From live gigs to studio sessions and more, they continue to grow a loyal fan base with their uncompromising guitar sound.

Gear are a group of 4 well informed gentlemen from Northern Ireland. Gaz (vox,) Simon (guitars), Andy (drums) & Nigel (bass) came together way back in 1997. Life took the lads in different directions and in 2018 they came back together to record and perform.

Sold out shows April 19 and October 19 proved they still have the spark and energy to enthrall an audience. Inspired and driven by a mix of rock'n'roll and indie the band have released a superb debut track 'Somewhere Man' and look to have an album released by Winter '20. 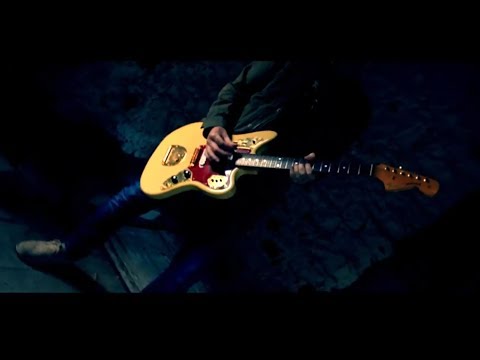 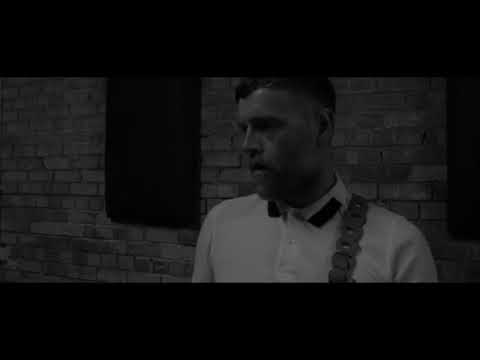 Sounds Like:
Oasis, Stone Roses, The Charlatans, The Verve