Growing up in Derry, George Hutton was immersed in the music of Luke Kelly, Ronnie Drew, The Dubliners, Planxty and Liam Clancy. As a teenager, the local trad session was his classroom, and the folk tradition became ingrained in his musical DNA. With his mother’s Maria Callas-led kitchen playlist added to the mix, the young singer absorbed every voice he heard, laying the foundation for his eclectic approach to songs. Emerging from all this, a unique and remarkable voice was born.

Over the years, he has shared the stage with leading lights of Irish music including Glen Hansard and Moya Brennan – as well as Hozier, while they were both members of Anúna. And it was with Anúna that George went on to record and tour to worldwide critical acclaim.

His vocal dexterity was soon spotted by the legendary Columbia Artists in New York, who signed him to their roster of world-renowned performers. A string of sold-out tours of the US and Canada soon followed.

The folk singer embarked on his solo career with the hugely successful debut album ‘Chapter One’, which was soon followed by the critically acclaimed ‘Home’. All the time, he was quietly developing his songwriting skills, which can now be heard in his new single One Shot (digital release coming July 16th 2021)

Written during lockdown the song is a strong departure from his past musical accolades, evoking a strong pop sound but maintaining the lyrical strength found in the folk tradition. 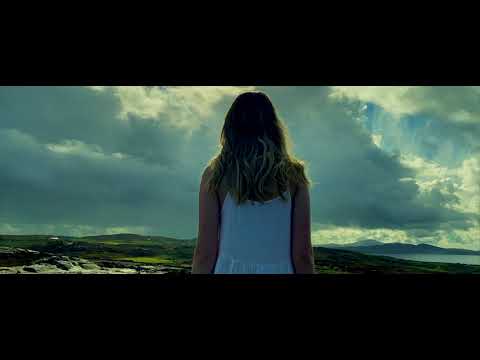 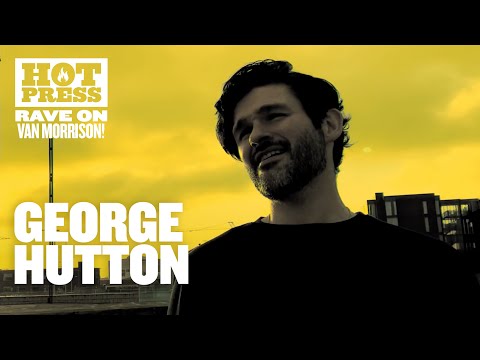 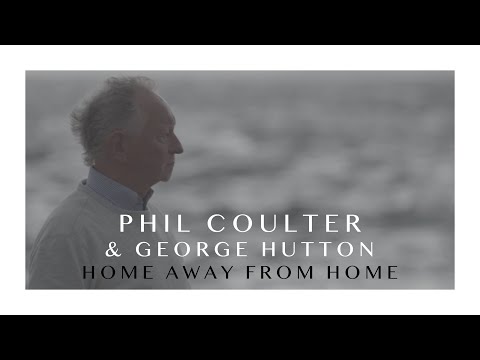 One Shot
The Rising Steam
The Light