Gerry Mann comes from Gorey, Co. Wexford in the Republic of Ireland and has been in numerous bands since the mid eighties. When at school Gerry played guitar with a local 3-piece Sudden Impact, playing support for Something Happens in the Strawberry Fair in Enniscorthy. His high moment in Sudden Impact however was playing to a packed house at Gorey's Theatre Hall (now called Gorey's Little Theatre).
While in college studying art, Gerry played drums for the infamous Brown Bread Mix who went to Galway for Rag Week and take home the prize of Best Novelty Act. Also during Rag Week that year Gerry played lead guitar with WRTCs other entry Ichy Mocha.
Gerry is perhaps best known for his position of lead guitarist and vocalist in the lively Tasmanian Dust Devils 1989-1994 (a county Wexford based 5-piece trad rock group) who gigged extensively around Ireland, in venues ranging from a fan's living room in Swords to the stage in Dublin's
Olympia. Most memorable moment for the Dust Devils had to be meeting Bruce Springsteen in the National Stadium when they were supporting The Boss's pal Joe Ely..
Although the guitar is Gerry's main instrument, practically all of his original material is recorded by Gerry himself. His influences include Eric Clapton, Horslips, The Cars and these can be detected in his sound. 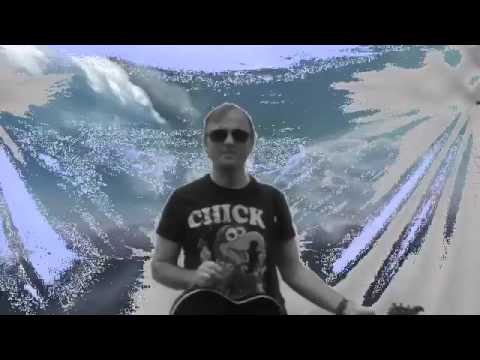 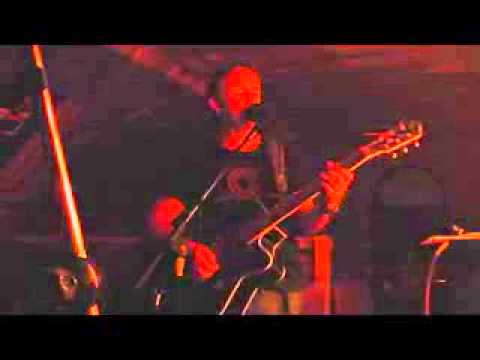 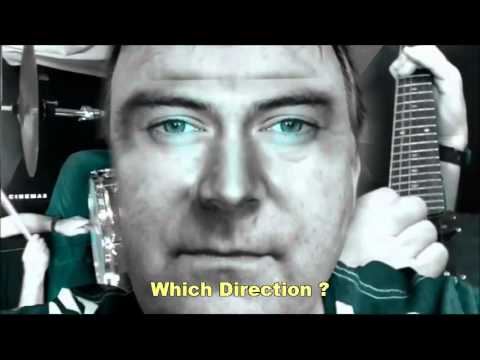