Ghosts are a two piece avant-garde pop outfit encompassing elements of various musical styles, most notably garage and house. Their unique blend of dark, melancholic songwriting with bass heavy, dancefloor productions identifies them as one of the leading lights in the new wave of Irish electronica.

Made up of Dublin based, Tipperary natives Kevin Gleeson and Padraig Ryan, Ghosts have been in operation since the beginning of 2012, but have already made themselves known both internationally and at home boasting over half a million plays on Soundcloud and Youtube. To date they have independently released three EPs and have just released there first physical EP with Belfast based electronic label, Champion Sound Music. The 12" goes under the name WLVS and has already caught the ears a numerous BBC Radio 1 DJ's as well as many this side of the Irish Sea.

The EP along with the music video for the title track were premiered early this year on the world renowned VICE website which boasts over a million fans on their Facebook. The video for the title track WLVS was recorded on location in a forest in Belgium and contains real wolves. It was named video of the month in Hotpress Magazine for the month of April. Their unique live shows include the use of laptops, controllers, synthesizers, guitars, effects pedals and live vocals. They are definitely ones to watch for in 2013.

“last week Noisey premiered the creepy new video for Dublin duo, Ghosts, track "WLVS". Now, because we liked Kevin Gleeson and Padraig Ryan's brand of unfussy and satisfyingly gloomy garage so much, we've got the whole EP to listen to. As well as being dark and atmospheric as shit, WLVS effortlessly sounds like it was recorded in a jillion pound studio or something, which considering these guys are just warming up with only a handful of small projects to their name, is no mean feat."

”The floor-shaking electronica of Dublin-based Cashel lads Paudie Bob and Kevin Gleeson, aka Ghosts, caught our ears last summer with spooky EP Judge. This time we’re swooning over an ambient garage number called ‘WLVS’, which hooked us not only for its subtle resemblance to Shola Ama-era Artful Dodger (to confirm, this is a very good thing) – but an animated music video featuring a pack of real wolves" 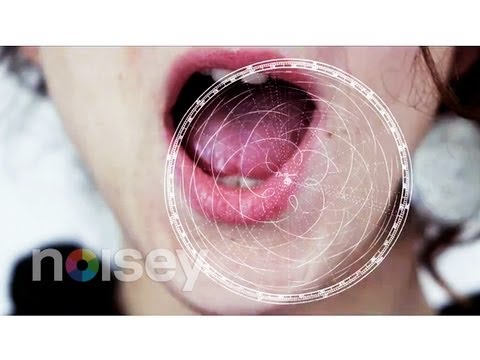 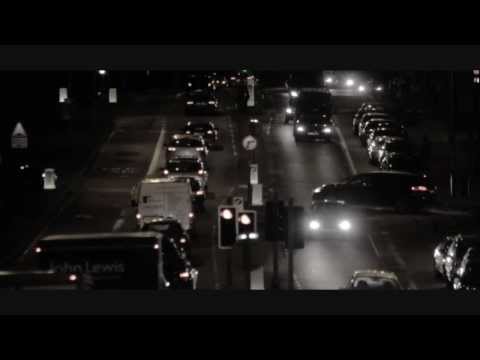