Gillian Tuite is a fingerstyle guitarist, singer and songwriter from Oldcastle, Co. Meath, Ireland. She began playing guitar at the age of ten and soon developed a passion for the music of artists such as Paul Simon, Alison Krauss and James Taylor.

Having completed a law degree at Trinity College Dublin, Gillian changed direction and attended the Ballyfermot Rock School. In this creative environment she discovered her love of songwriting, and she hasn’t looked back.

Upon leaving music college, Gillian worked on further developing her craft. In 2012, she recorded her self-titled debut EP with a number of top Irish musicians including Michael Buckley and Noel Bridgeman.

In recent years, Gillian has performed alongside some of her songwriting heroes (Charlie McGettigan, Buddy Mondlock, Dana Cooper) and opened for others (John Spillane, Eleanor McEvoy, Mick Hanly). Her performances, typified by creative and tasteful guitar playing, strong vocal melodies and heartfelt lyrics, have earned her a reputation for captivating a live audience.

In 2017, Gillian fulfilled a lifelong dream in travelling to Nashville, Tennessee to take part in a Randy Newman tribute night ‘Nashville Sings Newman’. She also began to collaborate with renowned Nashville songwriters such as Fred Koller and Cyndi Torres.

In 2019, Gillian released her single ‘Something We Should Try’, co-written with Fred Koller and recorded in Nashville with Thomm Jutz and a cohort of Nashville’s finest session musicians. 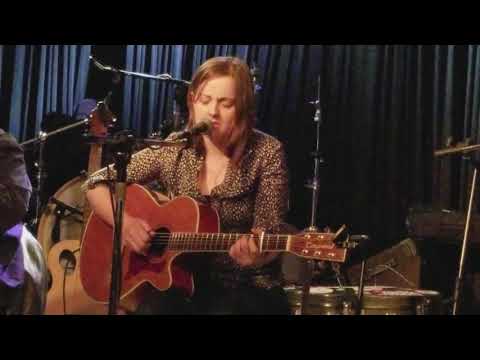 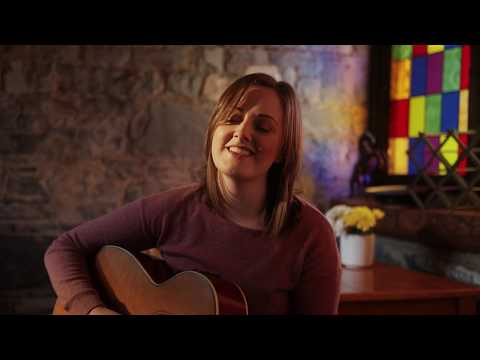