Imro Filo better Known as his Stage name GipsyBoiiG is a quickly rising star the rapper is also a Singer/Producer and a song writter. Gipsy boii G is from Longford, Ireland concentrating on RnB /Modern Hiphop .
GipsyBoiiG was born on the 4 January 1996 in Karlovy Vary Czech Republic.
He Mix and Master his Music himself as he always had passion for mixing music ,in his early age he started off with making beats /music instrumentals.
GipsyBoiiG is credited for popularizing the "Gypsy" Sound. GipsyBoiiG intent on pursuing a career in music since 2017 but stared to rap at the age of 14 [2009] .
GipsyBoiiG released his frist offical single "Kana Tu Aveha pale " in oct 2018 with fellow rapper RichViper [Ricardas Garnys] since then GipsyBoiiG being releasing music song after song quiet often, he released his second singel "she so fine" which featured on [dearfach tv] with offical music video by [Nathan Sheridan].
the following years GipsyBoiiG released " One Time Call, Gypsy, Callin, Soske pal ma, Bella, Sun tu man"
he also done a cover to well known song "te bote " with [sarah Mcmanus] .
GipsyBoiiG featured on number of songs "Tears and bubble up" with Shimm , Montana and Jan.
Longford Leader wrote an article about GipsyBoiiG and his Roma Gypsy backround which is availible on Longford Leader offical website he also performed on local music show called "This Must be The Place"
He recently launched his offical online merch store: https://www.bonfire.com/store/gipsy-boii-g-official-merch-store/
His music is availible on Youtube, Spotify, AppleMusic, Deezer, Amazon Music , TikTok,
You can Find GipsyBoiiG on Instagram or Facebook under @GipsyBoiiG_Offical 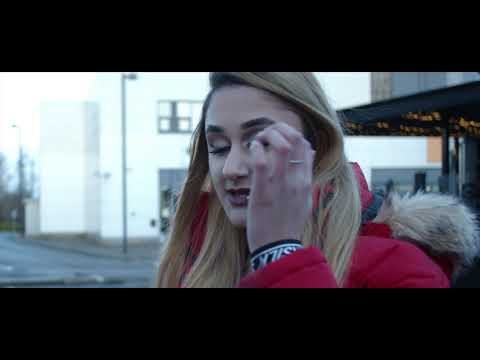 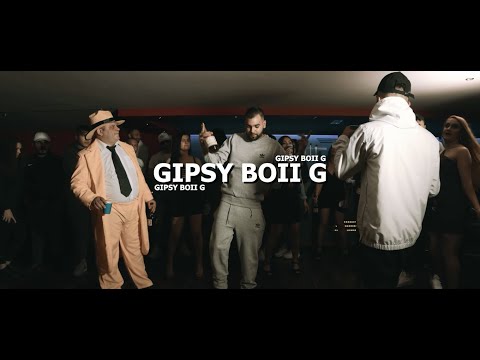 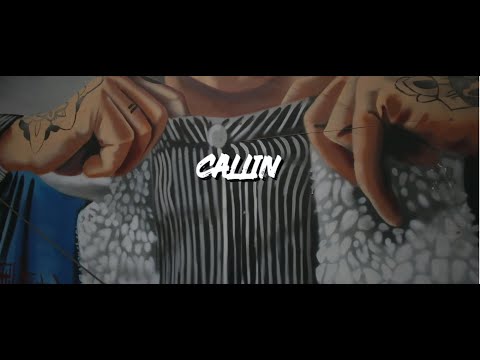