Glass Wings “smashes it out of the park” - Tom Robinson BBC 6Music
“This UK singer-songwriter thrives in the upper register on his debut album” - UPROXX
“The debut album for Belfast performer Glass Wings is a winner. Catchy, charming and startlingly clear” - Chordblossom

"You're too good to laugh at" says a drunken promoter across the bar. It's a uniquely phrased point, but the music of Glass Wings (AKA songwriter Stephen Jones) does often illicit some strong responses. The sole focus here is on songs and melodies which bring you into the moment; make you sit up and listen. The quest to make 'great' music which connects, amidst a maze of the good and indifferent. Having said that, feel free to laugh if you need to.

June 2019 sees the release of the first of 4 new singles, 'Soldier', in which Jones begins to deal with ideas from his full-time work in climate change, a context of political and social tension and thoughts on human nature,

Glass Wings’ debut album ‘Everything and Nothing’ was released to acclaim in late 2018, featuring as Number 4 on the Chordblossom ‘Northern Irish Albums of the Year 2018’ list, and supported by shows including a launch at Belfast’s Black Box. 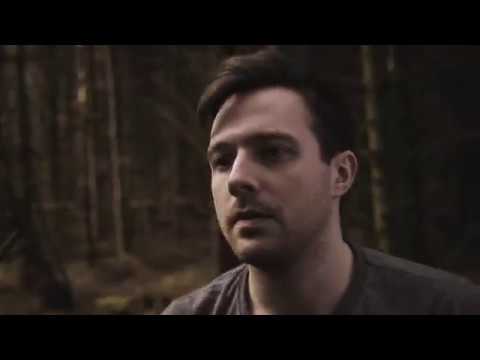 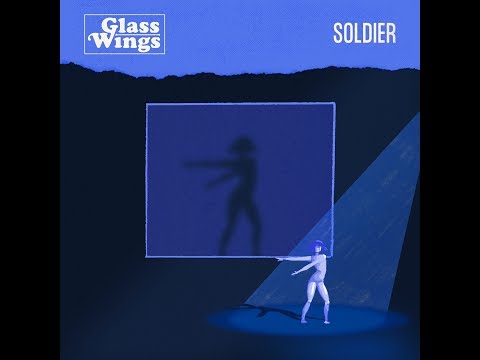