After a transitional 2015, Go Swim are back with their brand new single "Surrender" due for release on 5th March 2016

Go Swim formed in Belfast in 2014 immediately capturing the attention of the music world with their own unique style of high paced indie rock, boy/girl harmonies, driven bass, and bouncing drums.

Their energetic stage performance and vibrant sound gained them elusive support slots with the likes of The Kaiser Chiefs and an invitation to play on the BBC Introducing stage at Bestival on the Isle of Wight.

Their debut 4 track EP released in the summer of 2014, entitled 'Animal' received widespread critical acclaim both locally and Internationally and the band enjoyed a hugely successful sold out launch party in support of this.

Their latest single "Surrender" will be released online only via the usual outlets such as ITunes, Spotify, Amazon etc on 05/03/16

New video for the single available to view from https://www.youtube.com/user/GoSwimTV

'I love that band, everything they've put out so far has so so impressed' - Dan Hegarty, RTE 2FM

'Is speed-Indie a thing? If so Go Swim are leading the way. - Rigsy, BBC Introducing 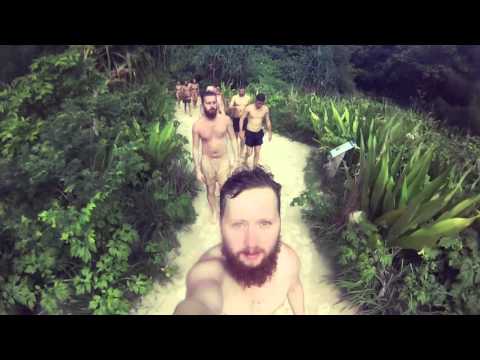 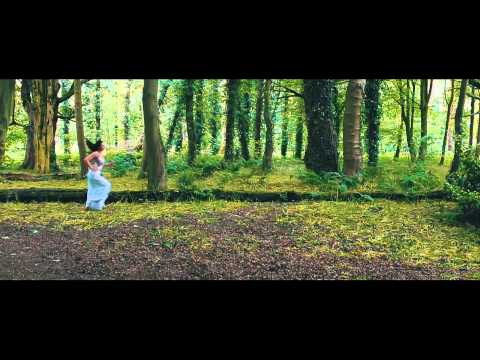 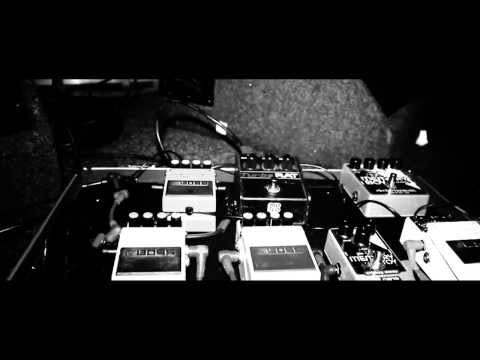 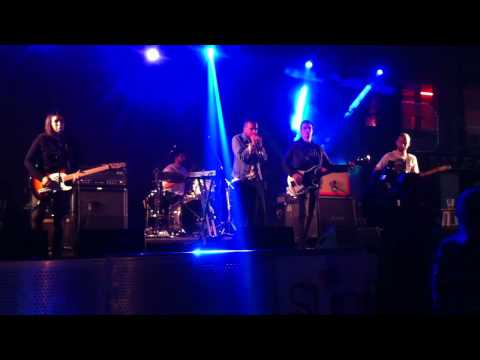