With a voice that is as passionate as it is raw and honest, accompanied by simple melodic and well phrased guitar lines, this is what you have in Grainne Duffy. A singer of real integrity as depicted by the ‘Sunday Times’ . She has toured worldwide and played at many leading music festivals including Glastonbury, Blues Balls, Blues du Passion and Tremblant International Festival. Having worked with Nico Bolas (Neil Young, Los Lobos & Keith Richards) , 2016 sees her back in the US recording with Justin Stanley (Beck, Eric Clapton) and triple Grammy winner Trina Shoemaker (Sheryl Crow, Emmylou Harris & Queens of the Stone Age). Her new single, 'Where I Belong', which was produced by Michael Keeney, producer of Foy Vance, is an acoustic driven roots song with a worldly feel. It features the backing vocals of Irish NO. 1 singer songwriter, Ryan Sheridan.
In 2017 Grainne will release her long awaiting and much anticipated new album. She will also appear at Woodford Folk Festival, Australia, Mahindra Blues Festival, India and a host of other theatre shows at home and in Europe. 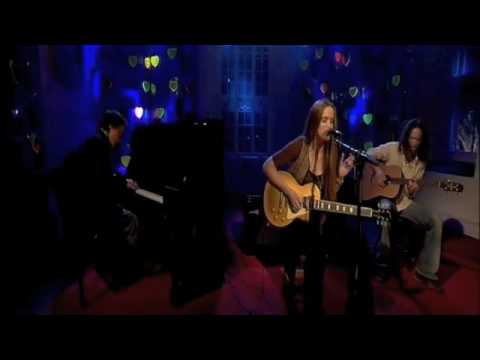