Gráinne is a contemporary nu-folk singer/songwriter with a rich background in performance and songwriting. She has shared stages with Glen Hansard and U2, and has opened for Gladys Knight, Eagle Eye Cherry and The Bay City Rollers. Gráinne has toured extensively throughout ​Europe and the US.

Gráinne’s influences range from The Dubliners to Joni Mitchell, Mary Black to John Mayer. Her original album,This Secret (Sept '19) was recorded with Grammy nominated Thomm Jutz in Nashville. Alongside her original music, she founded songwritercircle.club in August 2020 and is involved in Trad Irish and Classical crossover project Gráinne and Brendan (Songs from Ireland) a​n​d Hibsen​ (a new series of songs based on James Joyce's Dubliners)​.

Throughout Covid she took time to focus on creating and collaborating. She performed for #IrelandPerforms, created the first #AdventCalendarOfSong, joined U2, Glen Hansard and others for The Late Late Show Charity Busk. 2021 saw many songs written, a focus on vocal, guitar and home-recording skills, the launch #1981series, and some shows, live and streamed. She saw out the year with a full band live recording in Iontas Theatre and has just completed the Kildare Creatives Development Programme with the Local Enterprise Office Kildare.

Grainne has recently been invited to be part of the company for new folk-musical 'In the Midst of Plenty' which will take place in Stroketown Famine Museum in June. 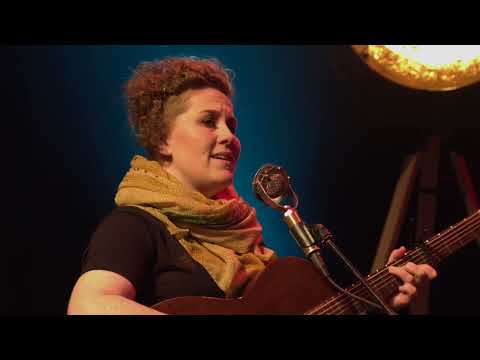 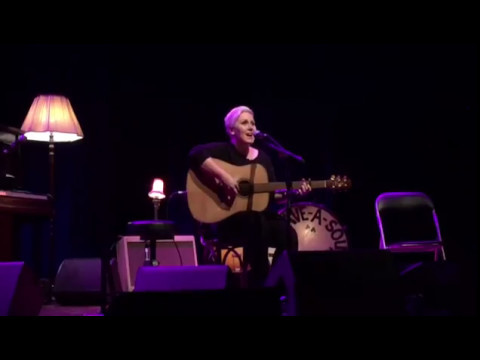 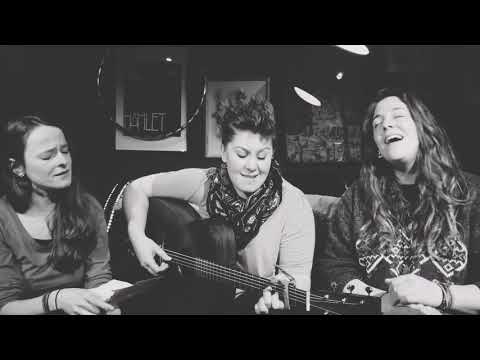 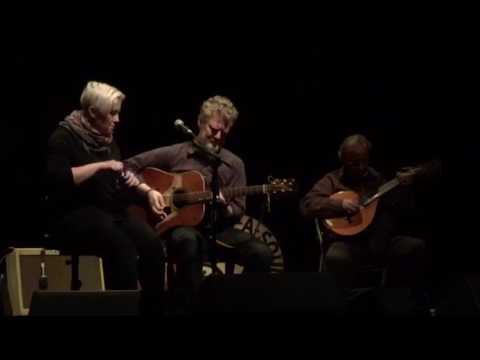