Formed on the cusp of a global pandemic, Dublin’s newest alternative addition, Gurriers, embody the emerging Irish genres of post-punk, noise rock and shoegaze. Made up of five best friends, roommates and co-workers Dan Hoff, Emmet White, Ben O’Neill, Mark MacCormack and Pierce Callaghan, each louder than the last.

For two years Gurriers have been developing their addictive and dangerous sound which has so far culminated in three singles, two headline slots at The Workmans Club and opening slots for Goat Girl, The Altered Hours, Sprints and Enola Gay. Having made their UK debut with a run of shows in late March, they are set to make their debuts in a number of European countries over the summer and autumn with a number of festival appearances.

Gurriers’ live shows are an experience, although rolling lockdowns have stunted live performances, it has only made them a hungrier, vicious live force, as they spent those lockdowns in constant rehearsal.

When it comes to listening to Gurriers, their current singles; Top Of The Bill, Boy and Approachable demand attention and volume.

Following a noisy entrance onto the live scene, Gurriers gained attention of Irish Times journalist, Tony Clayton-Lea who described the group as being “Raw as a butcher’s cut, and just as fresh.”

Steve Lamacq of BBC Radio 6 has also been in high praise of the band, giving their latest single Boy multiple plays as well as a "Spotlight Artist" feature. "I played this a couple of weeks ago, but we had some scissors that needed sharpening so we pulled that one out of the cupboard again." 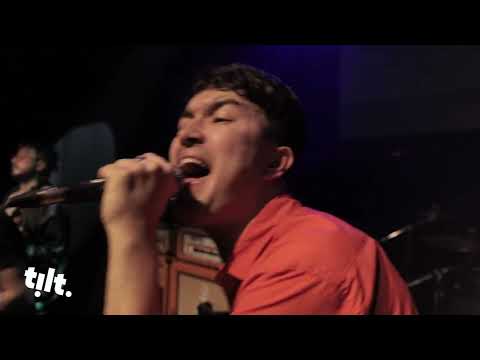 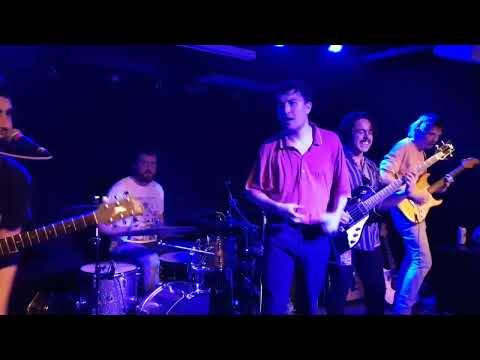 Approachable
Boy
Top of the Bill
No More Photos (Demo)