Formed in 2006, Half Shot is an Irish four-piece hard rock band, based in Dublin. Two of the members are from Derry and two from Dublin.

Half Shot is very much an in-your-face powerful rock band, with influences from classic/alternative rock and 70’s punk (ACDC, Sex Pistols, Led Zeppelin) while adding their own unique tuppence worth to the sound. They are a tight live rocking outfit with great riffs, melodies, leads, driving bass lines, thunderous drums and sound song structures.

Half Shot have finished recording their debut album High Walls & Free Falls in Blast Furnace Studios, Derry, Northern Ireland, and are all set for the official release of 12 tracks selected from the 16 recorded.

The album was mastered by Jon Astley at Close To The Edge mastering in London. Astley, who has worked with The Who, Led Zeppelin, Eric Clapton, George Harrison, Judas Priest and Abba, among others, was extremely complimentary of the songs.

Now under new management, and after a few months off the road to record and perfect their debut album, Half Shot is back gigging again. They have played some very successful and critically acclaimed shows at various venues around the country as they gear up for the release of High Walls & Free Falls.

New album promo video, which is the ballad track “What You Don’t Know” was released via You Tube on 1st April 2012 and has attracted almost 3,000 views in just 2 weeks!!!

Half Shot embarked on a very successful Irish/UK tour in October/November 2011 to promote their debut single from the album, and received extensive radio interviews and airplay of their single as well as rave media reviews in Ireland, UK and USA.

Their debut single featuring the tracks Couldn’t Back Down and B Side Moonbather, was released June 2011, and is available to download on iTunes. Their debut album is now released as of 30th April 2012 and is available on iTunes, Amazon, IE7 Digital, and Bandcamp, with a promotion tour of Ireland, UK and USA to follow. See HalfShot.net for details!!

Well worth checking out for all rock fans as big things are expected from them in the near future! 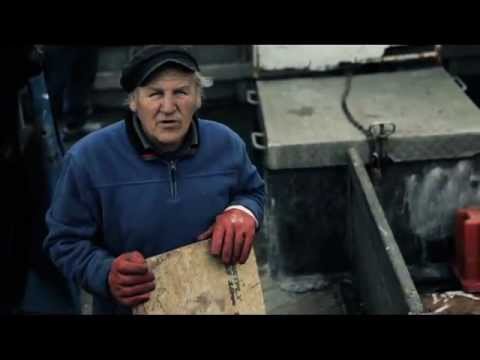 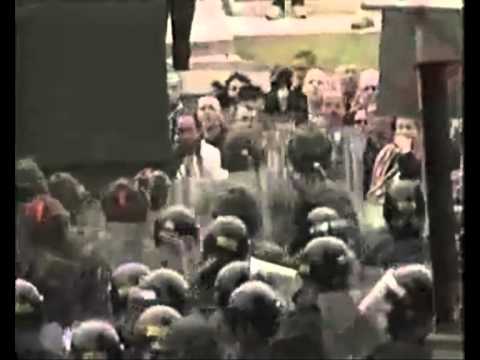 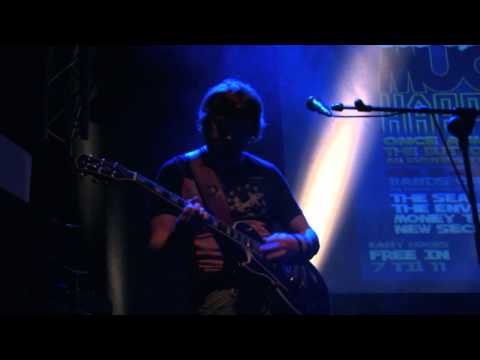 Sounds Like:
Something that has been missing from your life...
Influences:
AC/DC, Rory Gallagher., Sex Pistols, The Stones, The Who, Zeppelin