Handsome Handsome first popped their heads above the parapet in late 2012 after Niall (vocals & guitar) and The Magic Man (vocals & guitar) met while attending an Armenian rock bands gig in Fibber Magees. A mutual love for all things music and massively varied musical tastes signalled the beginning of a journey aural intrigue. As time went on they were joined by the younger, taller, better looking Murray, Aisling, on keys and vocals and by Laura ‘Nothing Really Springs to Mind’ Walsh on bass and vocals. Four part vocals form the heart of the sound, with ambient electric guitar, acoustic guitar, bass, piano and synth adding the skin and bones. Their style was once described as ‘ambient, rock, pop, doom, folk’ by a bemused gig attendee and comparisons have varied wildly including (but not limited to) RadioHead, The National, Sigur Ros, Counting Crows , Pixies, Blur, Tom Waits etc. With their engaging live shows swinging wildly in mood and tone, a genre to place Handsome Handsome in has been hard to pin down, a fact which all of the band members quite enjoy. They released their debut single ‘So I can Remember’ in late February 2014 and, quite sarcastically, sent shock waves through the Irish music scene by reaching no.93 in the Irish singles charts. As a foursome they spent time performing and perfecting the songs before recently welcoming Douglas Bermingham aboard to round out the percussion section. With the line-up now complete, a packed Summer calendar ahead and the intention to release an EP in late Autumn Handsome Handsome are ‘definitely here to stay’ (The Irish Sun, March 4th 2014.) 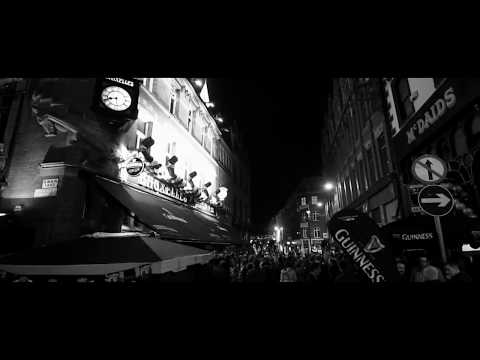 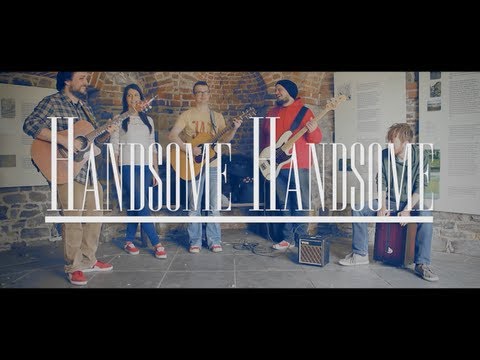 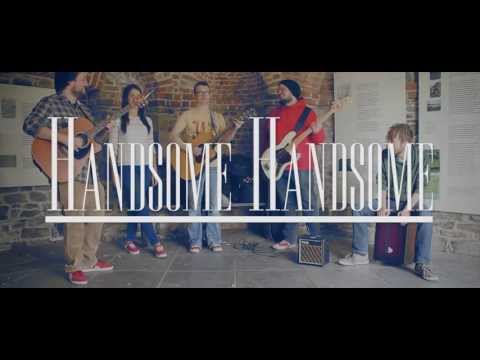 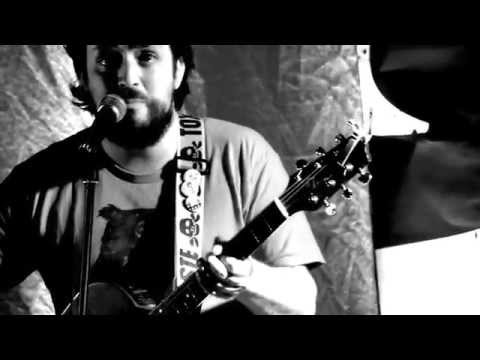