Somewhere along the line Irvine Welsh , Morrissey and Buddy Holly had a spiritual fist fight and Harry Hoban and the Brothers Kane crawled out from beneath the melee…..

They are a 4 piece band consisting of Harry Hoban , Gar Kane and Gerry Kane all hailing from Dublin and Dundalk session musician David Bellew .
Their music is an eclectic mix of everything from acoustic folk to storytelling ballads with a punk edge .

Harry and Gar first met in the Ballyfermot Rock School in 2001 and immediately clicked musically .
During their time there they experienced playing to packed out houses such as Vicar Street and Whelan’s .
Whilst in Ballyfermot we studied all aspects of musical culture , writing and performance under the tutelage of Pete Holidai
( Radiators From Space ) , Matt Kelleghan ( Moving Hearts ) and Hugh Buckley (legendary jazz guitar player of his own fame ).

They recruited the services of Gar’s multi-instrumentalist brother Gerry and formed the band in 2013. Since then they have written and recorded multiple tracks with the view to releasing in bulk and in quick succession .
The first release is a double A-side due out in February 2018 .

They have played up and down the country in the last few years gaining fine friends and experiences .
All members have also played roles in David Keenan's band including his headline show in Whelan's 2017.
Harry Hoban and David Bellew also played at Electric Picnic as part of David Keenan's band alongside Graham Hopkins(Therapy/Glen Hansard /David Kitt) and Joey Lynch ( Hot Sprockets ) at a packed out Jerry Fish stage .

The next step in the band's movements is to capitalise on the releases and gig the life out of them , spilling their guts into performances around the festivals of 2018 and to gain some memorable
experiences along the journey . 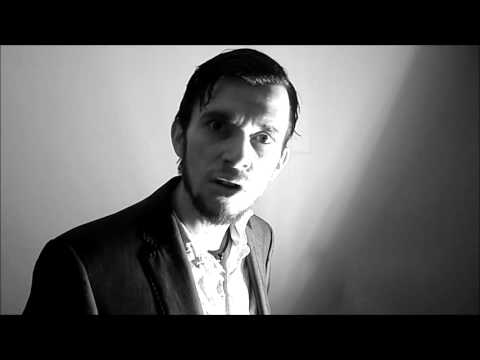 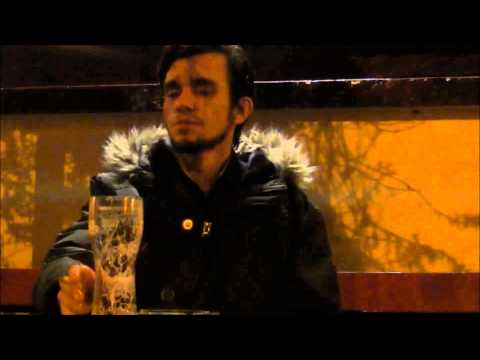