Hassle Merchants is a four-piece rock band whose drummer was once pronounced legally dead, and whose lead singer is perhaps itching to catch up with him, with his penchant for swinging from rafters, singing atop 6-foot speakers, and yes, stage-diving at festivals.

As Brian Marconi of The Irish Mail on Sunday once wrote, "Dublin’s Hassle Merchants are one of Ireland's most thrilling live acts”.

The group is delighted to announce that it recently won the Music Review Unsigned award for best Punk/Alternative Rock group in Ireland 2012.

Hassle Merchants' new music video - Let's Start A War - has stirred up quite a buzz recently, in its biting examination of relationships between corporate oil interests and Middle East countries like Iraq and Iran. The video is currently featured on PBS Frontline's Tehran Bureau.
Lets Start a War - www.youtube.com/watch?v=qTNalKwnIpQ

Having batted their eyelashes and hiked up their skirts since 2005, the band finally caught the eye of Ireland's top economist, David McWilliams, this year. McWilliams is such a fan that he made the Hassle Merchants' Run Rabbit Run the theme song for his new web-series Punk Economics. The series has cumulatively received over a million views.

Before David, there were other admirers - Hassle Merchants have been featured in publications like News of the World, The Sunday Tribune, The Irish Mail on Sunday, and LeCool, among many others. They were crowned Connected Magazine's “Band of the Year” in 2007, and their songs have received airplay on many of Ireland's major radio stations, including Phantom FM, 2FM, Today FM, Dublin City FM, and Radio Nova.

Hassle Merchants were the featured artists in July's U Magazine, and recently appeared in Music Review Unsigned and Hot Press magazines. They're in the current issue of Irish Men's Tatler. They're also outfitted by Australian accessories label, Icon Brand.

This Saint Patrick's Day, Hassle Merchants will be gigging in the US, at Washington DC's Shamrock Fest, alongside Sublime and Dropkick Murphys (annual festival attendance is an estimated 30,000 people).

Check out Hassle Merchants songs on itunes, facebook or reverbnation. 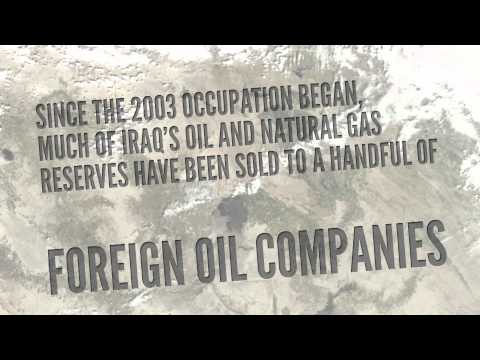 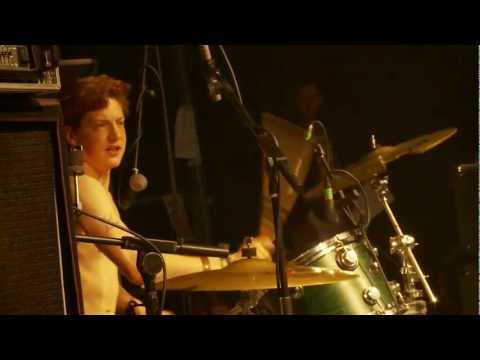 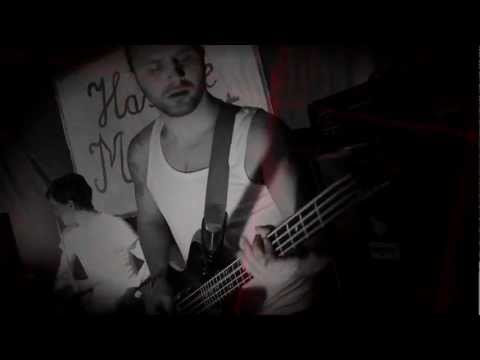