Havana House Party are a four piece indie rock band based in Antrim/Belfast, Northern Ireland. We formed in the late summer of 2010 as four friends coming together through our love of similar artists/musicians. The band has seen changes to its members since forming, however it has only strengthened us as a band and allowed for a wider flavour of genres and influences. We have played more gigs now than we can remember around Northern Ireland, playing alongside some of Northern Ireland’s best current and emerging acts.

We released our debut EP ‘Demons’ in our second year as a band, which received great feedback from our ever growing fan base. Since then we have gigged all over Belfast and the North Coast trying to reach as many people as possible with our debut EP. A big help with this has been BBC Introducing in Northern Ireland with Philly Taggart on Radio 1 and Across The Line on BBC Radio Ulster with Rigsy. Thanks to them our tracks have been played to wider audiences on the radio, helping to spread the word of HHP.

Our achievements to date would include playing at the 2012 Tennent’s Vital festival where Foo Fighters Headlined. Our singer Deano was also chosen to represent the band at Abbey Road studios, London for BBC’s Introducing Master Class. There was limited space at this event as it covers the entire scope of the UK music scene, so we were very privileged to have been asked to attend. A big thanks goes out again to the BBC Introducing team in Northern Ireland for putting our name forward for this.

We are currently writing lots of new and exciting material that we hope to record very soon. We look forward to playing these new tracks to audiences all across Northern Ireland and further afield to continue spreading the word of HHP. 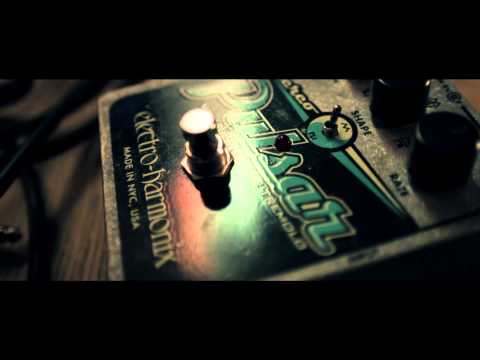 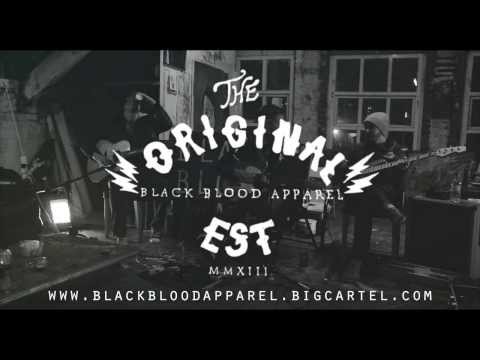 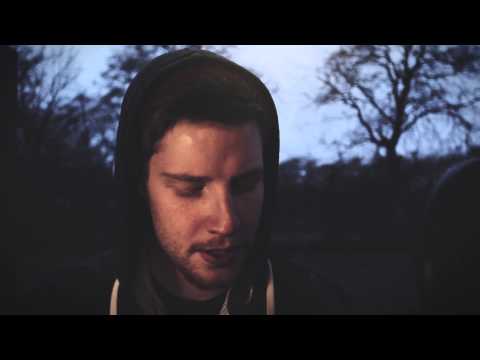 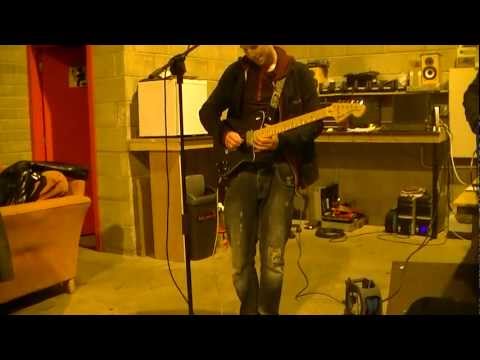