International breakout sensation and twin sisters Ellie and Louise Macnamara, also known as Heathers, have had a hugely significant year with the very successful release of their second album Kingdom in the USA through Sony. Their big single “Forget Me Knots” became a firm favourite on US radio, and to coincide with that US release, the girls toured consistently including playing South by Southwest Festival in Texas for the first time.

This period also saw them undertake their first tour of Asia, while both the single and album have received critical acclaim from numerous overseas markets. Canada’s Capital News raved that “Forget Me Knots” is an exuberant track “that has a momentum not unlike their Emerald Island colleagues U2 with its inexorable buildup and lasting hooks.”

In Ireland, Kingdom was nominated for the prestigious Choice Music Prize, an annual music prize awarded to the best album in the country. The Sunday Business Post called the album a “lush, captivating experience” that fans could “take home and live with for a long time” given that “at such a young age, Louise and Ellie have a preternatural grasp of melody and a talent for cascading vocal harmonies.” The Irish Times agreed, stating that tracks from the album “embed themselves after just one listen.” Irish Mail on Sunday boldly declared “Heathers new album Kingdom is one of the best Irish albums of the year.”

Music Week credited the pair’s style with “burning, urgent poignancy, dual vocals and catchy harmonies” while Much Music stated that “if you haven’t heard about Heathers from your friends yet, you soon will.”

Formed in 2007, Heathers found instant international success with their first album Here, Not There, an acoustic-only project released through Warner Music Ireland in 2010 and featured the #1 hit “Remember When.” On the heels of the record, they developed an underground following both in Ireland and the DIY scene in the United States. Their popularity in the US continued to rise after two summer tours of house shows and support from heavyweights such as legendary DJ and producer David Guetta and film and television producer, screenwriter, director, actor and composer JJ Abrams, who commented that he and his daughter “haven’t stopped listening to them” since they saw Heathers perform at JJ’s pre-Oscar party.

Heathers went on to sign a worldwide deal with Universal Music Publishing in London for Kingdom’s release. They signed to Sony Music Canada and have completed several successful tours of the country as well as completing several visits to the US, Germany, Switzerland, Austria and other European countries in the last year. The girls are currently busy writing their next batch of songs and the first of those – a song titled November - is released January 15th

For more information on Heathers and their upcoming projects, please visit www.heathersmusic.net

Contact: Milestone Management Tel (+ 353) 1 230 3880 and ask for Brian or Ciaran or email info@milestonemanagement.ie 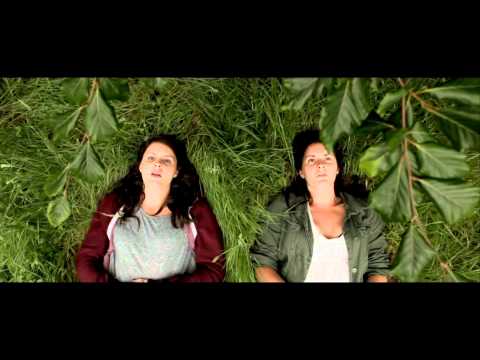 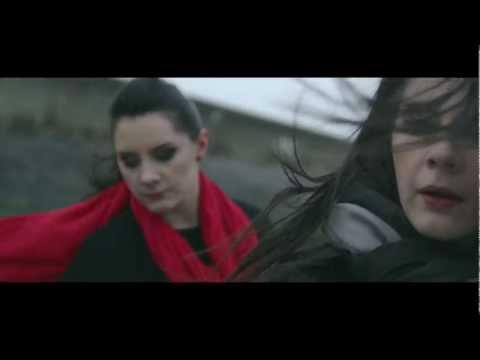