Bridging the gap between hip-hop and the wider musical culture with their unique brand of stripped-down rap, Hector Bizerk are an act who channel the immediacy and intensity of true punk spirit with a hip-hop ethos .

In 2012 the band released debut album 'Drums. Rap. Yes' and and have kept striving forward working on a follow up album. Appearances at T In The Park, Wickerman Festival and Insider Festival assure the band have everything necessary for lighting up the wider festival circuit.

New album 'Nobody Seen Nothing' has achieved wide critical acclaim and favourable reviews from The List, The Herald, The Skinny and numerous blogs. 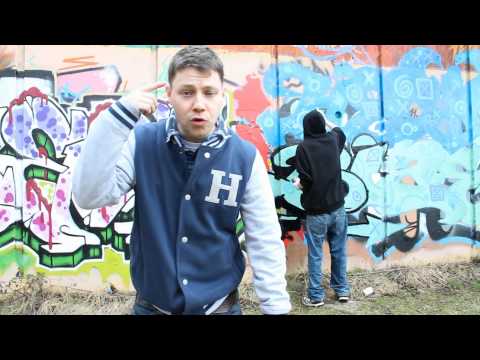 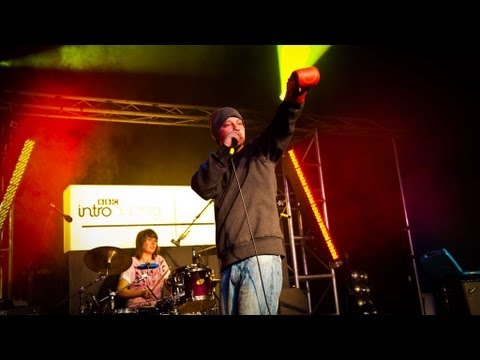