Heymaker! was first established in early March 2009 with Andrew Ryan (Guitars) and Trev Burke (Vox/Guitar), Tom O'Sulivan (Bass) and Luke Waldron (Drums) joining later. While Heymaker! is a Cork based band none of the members are locals. Luke Waldron hails from the west, County Mayo; Trev is from Waterford while Tom and Andrew are from Tipperary.

The group has been gigging regularly since, around Ireland (Cyprus Avenue [Cork], An Brog [Cork], Bakers Place [Limerick], The Mezz[Dublin] etc).

HeyMaker! released their debut EP 'Giddy Up' in the Quad, Cork City in April 2010 to a rapturous reception. They spent summer 2010 travelling the country playing every town and festival, promoting the EP. Off the back of these gigs they have secured headlining slots in An Brog (Cork) and Bakers Place (Limerick).

More recently the band have begun recording a follow up EP to 'Giddy Up' and are set to release it in March/April 2011. 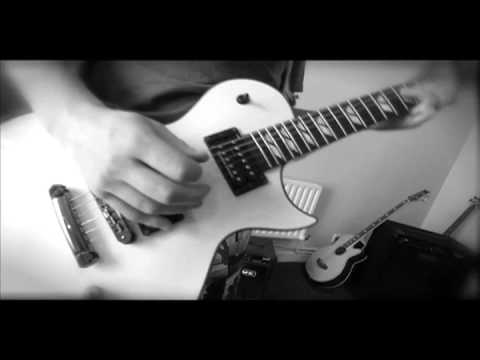