The two first started working together in late 2010 and their eponymous four-track EP was released in April 2012 on Out On A Limb Records. They have toured at home and abroad sharing stages with The Staves, Lucy Rose, Terry Reid and John Smith amongst others. In the midst of all of that, Hidden Highways were awarded the RTÉ/RAAP breakthrough bursary for best emerging musical performers in their genre.

'Old Hearts Reborn' the duo's full length studio album was released in September 2013 on Out On A Limb Records and has garnered much critical praise.

"...for those who appreciate simple, honest songwriting, this is gorgeous stuff" - The Irish Times ☆☆☆☆

"Potential album of the year...this is pure songwriting at its absolute best" - Hot Press ☆☆☆☆

"Road trip records - the ones that inspire you to pick somewhere and just get going in your very own movie. Neil Young's After the Gold Rush, Tom Waits' Closing Time and Bruce Springsteen's Nebraska are three of the greatest, but there's always room for a new soundtrack, and that's where the aptly-monikered Hidden Highways come in." - Harry Guerin, RTÉ ☆☆☆☆

"Hidden Highways have delivered one of the most strikingly lovely Irish debut albums in recent times, a haunting collection of songs of quiet power and tear-stained beauty." - Entertainment.ie ☆☆☆½

"...an incredible collection of songs that are thoroughly crafted and utterly timeless...they deliver songs that don't just aspire to Americana, but transcend it." - The Irish Mirror 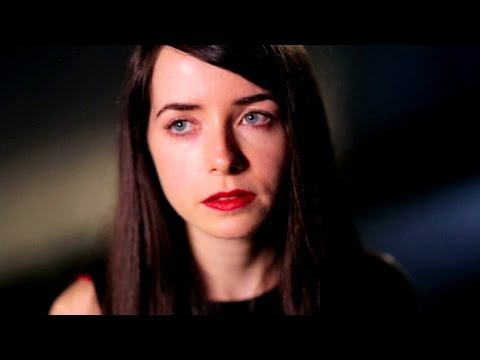 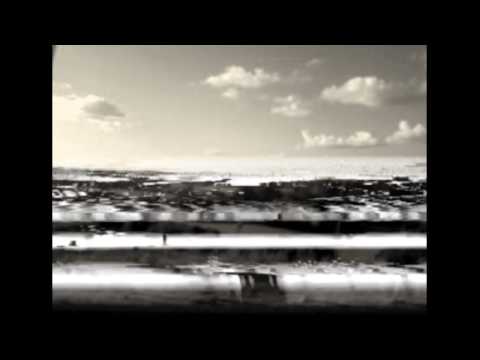