Hidden Stills are a Wicklow based duo who have been writing and performing their own style of pared back contemporary folk songs since the start of 2017.
Mildred and Christian have created songs of reflection and introspection with close harmonies and interesting melodies, which are at times dark and emotional

The pair spent the greater part of 2017 building their repertoire and developing their style while working on how to best present the songs as an album.
To that end recording began in early 2018 with producer Darragh Nolan in Asta Kalapa Studios. The services of several talented local musicians were brought in to augment Mildred and Christian’s acoustic presentations. A collection of 11 songs in total, recording was completed in July '18.

Hidden Stills were delighted to be chosen the play Vantastival 2018, and enjoyed the experience of meeting other bands and musicians as well as using it as an opportunity to increase their public profile. This along with an appearance on Garageland on 2XM, and couple of live Garageland gigs have helped the duo focus on how they hope to develop their live performances and bring their music to a wider audience. 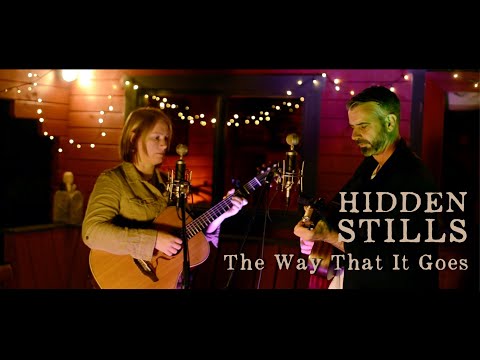 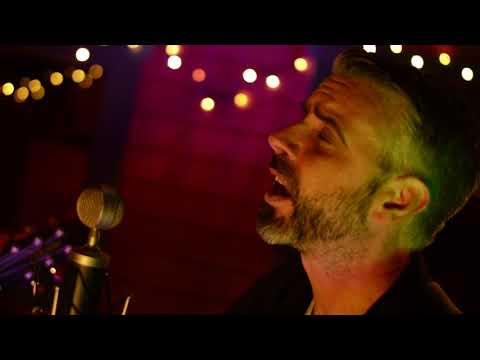