Honesty, Hustle and Heartbreaks. A young, auspicious, and upbeat lyricist and entertainer. At 18, HLYWD has been making a name for himself in the South as 'Ireland's Trapstar' and most promising musician to come out of Underground Ireland.

Born in Poland, and bred in Ireland. HLYWD has moved to the Emerald Isle at the age of 7, and began his musical endeavour at the age of 11, writing his own bars and spitting over his favourite artist's instrumentals. Inspired by success and world-wide acknowledgement of his lyrical and melodic capabilites, HLYWD began releasing his projects on Soundcloud on December 2017.

Distinguishable by his melody and lyrical delivery, HLYWD strongly focuses his music on past experiences and the struggle for attainment. While Auto-Tune being an imperative feature of his music, his topics extend from unrequited feelings to dealing with heartbreaks, and have gathered quiet a following and amassed numerous praises from Irish outlets, public figures and radio stations like TheLabTV, GMCBeats and CRY104FM.

His outbreak single 'Otherside' and the follow up to it 'Got It' have amassed over 20k streams and are still his biggest releases to date. HLYWD has been invited & featured on CRY104FM, had an exclusive interview with theLabTV and released music videos on his YouTube channel which have attracted extensive attention from the youth of Ireland.

Affable, ambitious and serious about his business, HLYWD is set to share his devotion to the art with the youth , and hopes to be one of the leading figures in reforming Irish underground music of today. 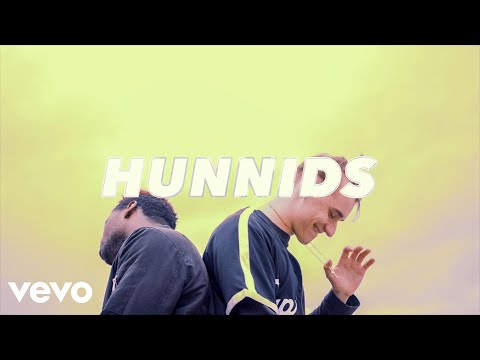 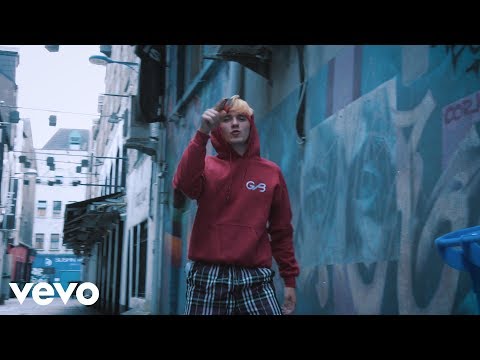