HOMETIME releases a new single WHAT YOU WANTED on 26 January. It's followed on 2 February by an EP of remixed by New York dance maestro, Vinny Vero.

The three previous singles - GRATITUDE; THE SOUND OF HEARTBREAK; and IT BEATS LIVING ALONE - hit the Top 5 of the Irish iTunes pop singles chart and gained airplay in Ireland, the UK, the US, Canada, Switzerland and Israel. Two of them reached No.1 on Canada's LGBT chart, the Q32.

The singles trail the forthcoming début album, which is nearing completion. HOMETIME is a pop project by Tony Kavanagh, Dublin, Ireland. From the songwriting and the vocals to the design and the funding, the album project is entirely self-managed. Production duties are handled, in the main, by Seán Hurley, in his Little Bear studio. The new single and some other tracks on the album have been produced by Tomás Forde of Northern Ives, who has joined the Little Bear Productions team.

The pandemic delays have been turned into creative opportunities. Keeping busy writing for the album, Tony has also co-written material for other acts. Five co-writes feature on Gavin Murphy's "45 RPM" album (an RTE Radio 1 Album of the Week) and more will appear on Gavin's forthcoming sophomore set.

A collaboration and some State-side projects are in the works. 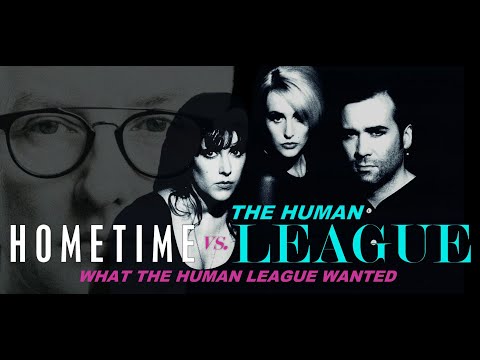 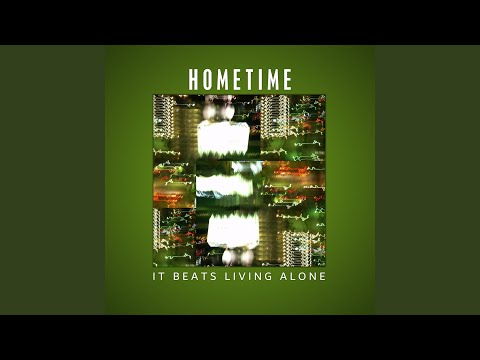 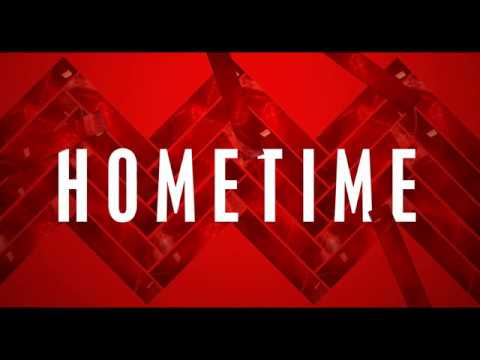 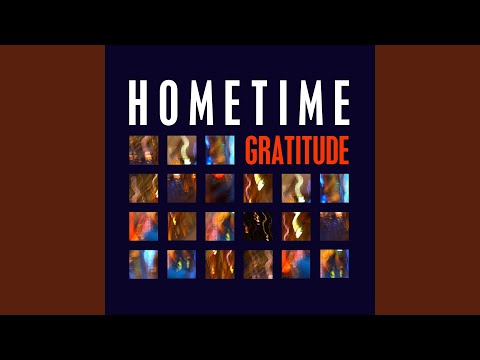