Based in Dublin, Hoodoo Reelin came about through Sheila's want to create music based around three vocal harmony parts in soul, funk, latin, jazz, blues, reggae, ska and dance styles.

Studying a masters in Music and Media in Trinity College Dublin, Sheila met Emma Brennan who was to be the second vocalist in the band. Emma quickly introduced Aine Kerrigan to the band and the basis for Hoodoo Reelin was formed. Soon joined by Kev McNicholas on bass, things started to get groovy.

Playing initially as a reggae act, and joined by Justin May on Percussion and Fabio Neves on Trumpet, they performed at Electric Picnic's Trenchtown and many well known music venues in Dublin including Whelans, Sweeneys, Sin E, The Grand Social, The International among others.

Now, with a new vocalist, Eimear Chaomhánach, and drummer, Aidan O'Grady, Hoodoo Reelin have expanded their musical styles to include Jazz, Soul, Funk, Dance, Latin and Ska, and they continue to play gigs such as Radio slots on DublinCityFM and Dublin South, Lunasa Festival and Balcony TV during Cork Jazz Festival.

According to Wikipedia, the purpose of hoodoo is to allow people access to supernatural forces to improve their lives, and that's what Hoodoo Reelin aim for every time they play a tune. 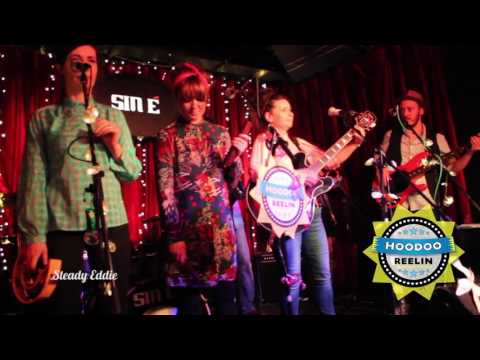 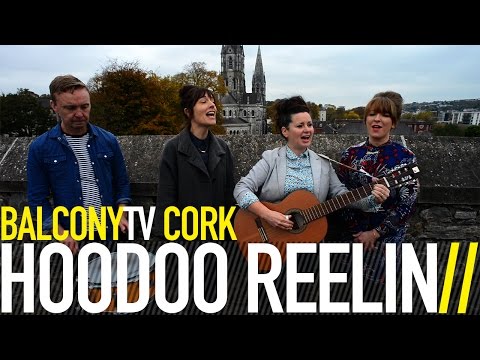 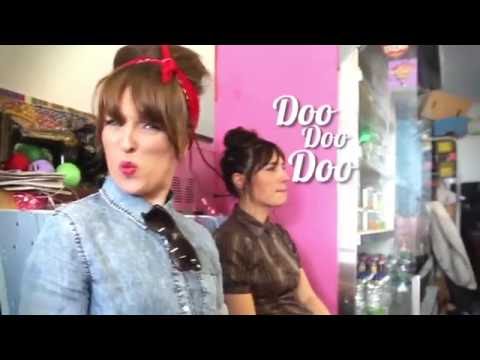