“Hope is Noise”. From that one offhand, seemingly cryptic musing, came an unlikely spark, one that brought four childhood friends together and give them a singular purpose: music that moves you. Moves you to sing, to dance along, to get angry, to identify with it and get immersed in its world and muses. This purpose, more than ever, is prevalent in new E.P., This Used to Be a Laugh, released this March, jointly through Cork's FIFA and Galway's Wingnut labels.

Since bringing their body of work under the banner of Hope is Noise in late 2004, the Cork four-piece have built a dedicated following, drawn equally to their ability to construct a winning pop tune with seemingly little effort, and their incendiary, hardcore tendencies; the result is a sound that in places resonates with a more considered take on Husker Du & Foo Fighters' knack for a tune, and burns with a rage comparable to Hot Snakes or At-the Drive In. It's a seemingly odd dichotomy, but over the course of two E.P.s and two critically-acclaimed full-lengths (Applaud Friends... and Under Friendly Fire, available for download from the band's Bandcamp), it's one that has formed the basis of something very special indeed, keeping fans and critics alike, across a wide cross-section of genres, hanging on.

It's brought them gigging all over Ireland, at European festivals, and on two tours of the West Coast of the U.S. It's seen their praises roared from the pages of Rock Sound (UK) and Hot Press among others. It's seen them fulfill life-long ambitions, being called to share stages with the likes of Jello Biafra and Mudhoney among others. It's seen them move from angry youngfellas to a bona fide pillar of Cork music, and one of the Irish underground's best-loved bands, sharing stages with contemporaries like Ten Past Seven, I'll Eat Your Face, and countless others.

This Used to be a Laugh is a step forward for Hope is Noise: though the immediacy and dedication to a pristine pop hook showcased in their previous albums remains, it's invested with a purposeful rawness and urgency that has always boiled underneath. It's a heady, obfuscating experience, one that adds another dimension to their already impressive arsenal of tunes. Broadsides like the distortion-laden Das Ich and strident single Sleeping Dogs are given to this new attitude, while even a seemingly innocuous pop song like Official Party Line is invested with an altogether darker, more relevant undercurrent. And while Hope is Noise trademarks litter tunes like All Love and Nothing and Spitz Du, an exploratory spirit permeates Altitude Sickness, the band's first instrumental, a pensive number, its building tension heightened by ticking electronics.

This is the restless sound of a band with a new-found sense of purpose, unwilling to settle and be pigeonholed. A band born of long-standing friendship, whose disparate elements are brought together by a passion for creation and performance regardless of broader trends and fads. This is Hope is Noise. 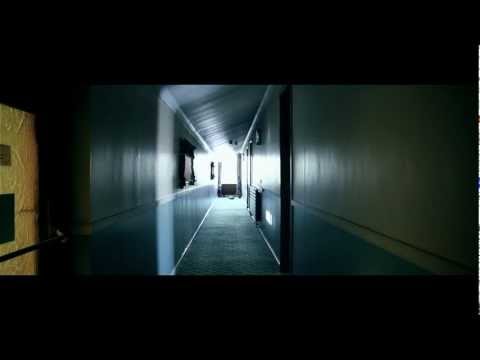 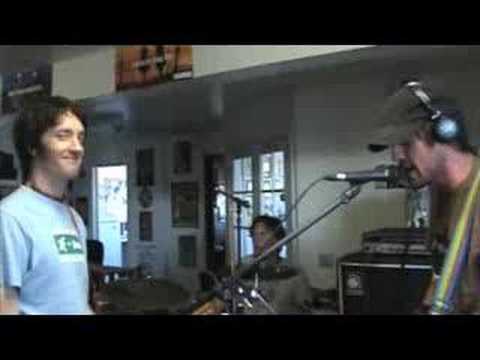