Houdini is a four piece band from Dublin, Ireland, consisting of Aaron Cranley on lead vocals/guitar, Shane Cranley on bass/vocals, Ian Cullen on keyboards/vocals and Ciaran “Higgs” Higgins on drums.

2014 has been a great year for the band, soon to wrap up their debut EP with U2 Producer Leo Pearson which has already been getting airplay on 98fm, they were John Barkers tip of the week on the second week of July and have been added to the lineup of Electric Picnic.

"I look forward to seeing what this exciting young band releases next".

Delivering a mixture of lush melodies wrapped in shimmering guitar, vibrant synth and commanded by a rhythmic energy, Houdini forge a medley of pure anthem. 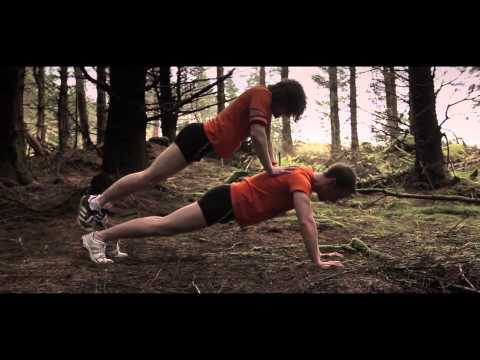 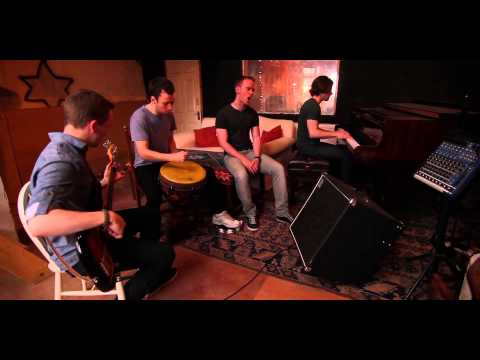 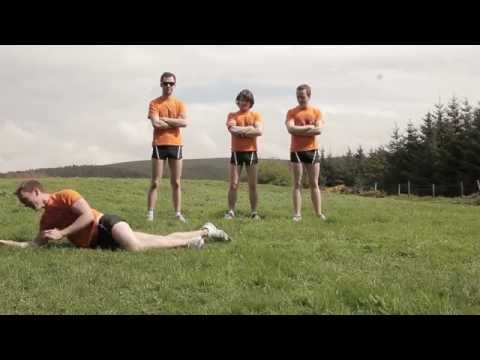 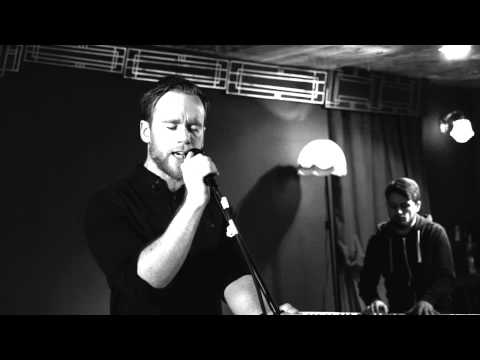