The mixture of hypnotic guitars, mesmeric drums, bruising basslines and life affirming lyrics. This is House Of Dolls. This is everything. This is life and death.

Violent guitars attack the senses from all sides. The pounding, tribal drums puncture the skin. The stacatto, overdriven basslines cajole the ears like a chemical cosh. Layered over this sonic maelstrom are plaintif, haunting vocals delivering infectious choruses that get straight into the bloodstream.

In the live arena House of Dolls deliver a wall of sound the envy of Spector at his best. Frenetic drums, throbbing basslines, urgent guitars and ice cool, reverb drenched vocals in keeping with their influences which are as diverse as The Chameleons, The Icarus Line, Echo and the Bunnymen, Spacemen 3, Spiritualized, Can, Neu!, The Verve, Jesus & Mary Chain and Black Rebel Motorcycle Club.

Acclaimed debut double A-side single Gimme Some Glory/Before She Wakes was recorded in Berlin's Funkhaus by Tom Schwoll, and mixed and mastered by Jason Buntz (TX). It was released in December '09 on The Mighty Stef's Firstborn Is Dead Recordings.

Debut album 'Welcome To The Department Of Nuclear Medicine' was recorded and mixed by Liam Mulvaney at Dublin's Bow Lane Studios, and mastered by Aidan Foley at Masterlabs. Preceded by radio single 'Lovers & Clowns' the album was released through Berlin's Noisolution label in October, accompanied by a tour of Germany and Holland. The album ranked third in Dan Hegarty's 'Best of 2012' list and has received widespread acclaim in Ireland and Europe.

The band are currently based in Vancouver writing and recording the second album for release early 2014.

New EP 'The Gods All Suck' for release through Noisolution in May.

".....with House Of Dolls, we hit the point of pure fever. Tight jeans, all the right moves and some raunchy psychedelia, this is a band that shows you a good time and leaves you feeling a touch dirty. It's a racket. A mighty fine racket." - HOTPRESS

"They don't disguise their influences, more twist and contort them, before mixing them with their own potent sound. So far this Dublin rock band have only released a double A-sided single 'Gimme Some Glory'/'Before She Wakes', but they've promised us a debut album soon; this should be something special." - DAN HEGARTY (2FM)

"....the album is an unruly journey through the groups’ darkly lit corridors of sound. From the warped canyon-feedback of ‘All I Need’ and razor guitar riffs of ‘Ills’ to the sublimely insistent ‘Lovers & Clowns’, there is no let-up from start to finish. The guitars blaze, the drums boom and if you like your rock ‘n’ roll heavy and hard, look no further than neo-punks, House of Dolls." - MAKE IT MAG

"House of Dolls' new album is a pogniant record, made all the more so by outstanding vocal efforts throughout. The record displays a crass confidence, which embodies all great rock n' roll, and this album is just that....5/5". - MUSIC REVIEW UNSIGNED

"Welcome To The Department Of Nuclear Medicine is an enthusiastic and fearless debut that hopefully will get the attention it deserves among rock hungry souls....10/10" - MUSIKKNYHETER.NO

"Taking their cue from the likes of The Chameleons, The Verve, Jesus & Mary Chain and Black Rebel Motorcycle Club; there is no messing around. An attitude emphatically set out by rip-roaring openers ’Murder Machine’, ‘I Thought You Were My Friend’ and ‘Prostitutes’ . A series of driving bass-lines, dirty rocking guitar riffs and ominous vocals form a fresh rock n roll sound, delivered with both swagger and confidence." - BARRYGRUFF

"Their sound is a mixture of dark, dirty and atmospheric psychedelic rock executed with a confidence, maturity and swagger of a group ready to conquer the world. A debut album is in the pipeline and is expected very soon. As things stand it should be a record to get your hands on." - RABBLE.IE

"This is kind of music that chugs off the stage, seeps through the wooden floors beneath your feet before exploding inside your chest and no live performance is short on dedication or feeling." - LE COOL 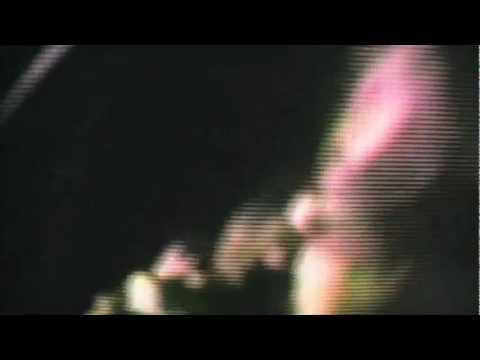 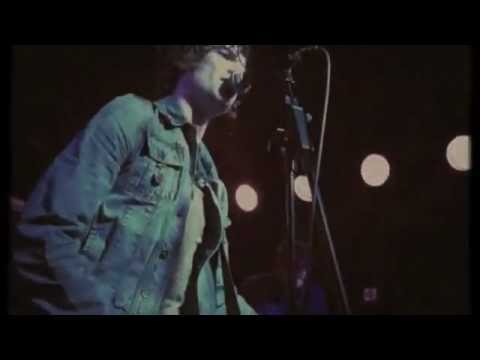 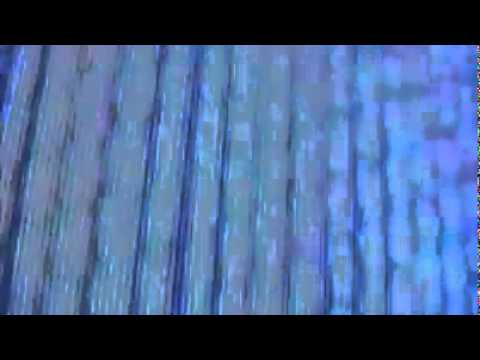 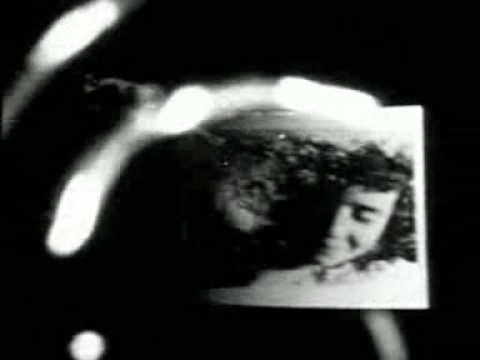