Coming out in January of 2014 will be the third full album release by Howard Moss entitled 'KEEP YOUR ENEMIES CLOSE' The new album will contain 13 songs that are electric guitar driven and energetic throughout.

Although attributed to the 6th century strategist Sun Tzu , the saying “Keep your Friends Close and Enemies Closer” was popularised by Michael Corleone character in the film Godfather Part 2.
It’s now being popularised further by Howard Moss with his exceptional new album for release at the end of January and entitled “Keep Your Enemies Close”

Tipped by many as a potential album of the year, Keep Your Enemies Close, comes on the heels of the successful Outside The Pale album released by TEL RECORDS of County Meath in October 2013. Like his Top Twenty hit “Delilah“, the songs on this and the new album are all original and melodic within a pop-rock genre. There would seem to be a country rock feel to some but they are all outrageously radio friendly and pleasant to the ear.

As well as being a top guitarist, Howard Moss is becoming recognised among Ireland’s finest songwriters with a seemingly endless catalogue of new compositions. Some of the readers may have been privileged to see Moss perform at the Olympia series of concerts under the banner of “Born To Run” nine years ago or as the 3 piece rock band Stoneloader throughout Ireland. Howard was also with the highly regarded Axis performing throughout Europe and especially Cyprus and also often played with the late Jeremy Oliver.

Everyone will have a favourite track on “Keep Your Enemies Close”. For some it will be the title track; some will like the enormously catchy “Lost In Time”. RTE’s Larry Gogan particularly liked “The Winning Hand” stating that “it would be a knock out single”. But there is a tune for everyone.
Keep Your Enemies Close will be available as a download only and won’t be appearing in the shops.
Howard will be lining up Irish radio and TV appearances following the release as well as visits to the BBC, so be sure to catch him where you can.

Howard saw a gig broadcast by RTE of Rory Gallagher live in the Cork Opera house in 1988 and from that moment on he just wanted to play the guitar. Howard bought a cheap but playable Encore guitar in Navan and practiced along to a lot of early metal albums. He formed his first band, 'Near Dark' in 1989 with Derek Bradley on Drums and Paul Jones on Bass. The band performed many local gigs and wrote many songs but unfortunately fell apart in 1991.

Howard released a self penned solo album called Tempus Fugit in the summer of 1995, from which two singles were released. One of these songs 'Delilah' reached number 11 in the Irish charts and stayed in the top thirty for six weeks. The song has nothing to do with the Tom Jones number!! He has a very wide and varied mix of influences ranging from the likes of classic rock artists such as Bruce Springsteen to many heavy rock artists. He has performed in numerous acts in Ireland including Hotel California (Eagles Tribute), Born to Run (Bruce Springsteen Tribute) and his original band Stoneloader. These acts have all toured extensively around Ireland and have played well-established venues such as the Olympia Theatre Dublin and The National Event Centre Killarney. 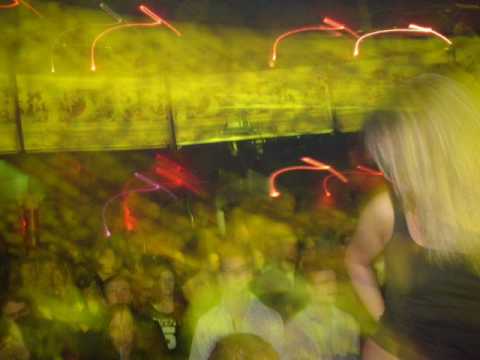 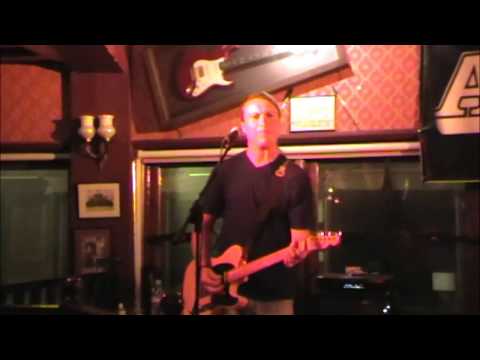 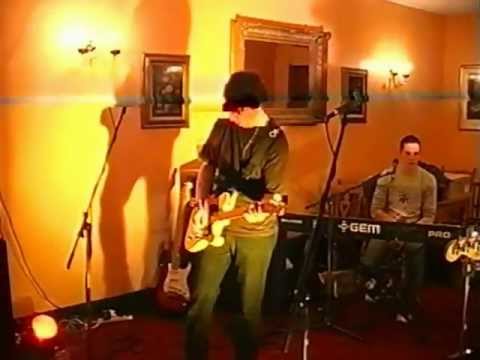