'Lost in a house of mix-tapes and stacks of old blues and folk records, Hubert thumbed through each one, de-composing their lyrics and melodies. What became was a raconteur with a voice bursting from the soul. With songs of lost loves, inner demons, compulsive liars & day dreamers, his sound bows a head to the masters of melody and word such as; Van Morrison, Jeff Buckley, Heaney and Bukowski.'

To date, Hubert has has fronted two genre bending Irish/UK Old time bluegrass bands and toured the length and breath of Ireland, UK and mainland Europe. He has played some of the most prestigious venues and festivals such as; The Royal South-Bank Centre, London, Alexander Palace, Cambridge Folk Festival. He was a resident musician in some Internationally award winning London clubs such as; Nightjar, Oriole, and Bar Swift.

His discography includes three singles, three EPs and one album. His newest musical venture departs the familiar territory of Folk and bluegrass and develops his voice as a folk and roots singer-songwriter. His single Courage brought him together with one of Ireland’s most in demand producers; Gavin Glass (Lisa Hannigan, Paul Brady, and Villagers).

His latest release, Sally Goodin' amassed over 300k streams in just four months. In early January he was the recipient of an Arts Council Grant award to record two singles in 2020. In February 2020, he received an amazing opportunity to support legendary Irish folk singer songwriter Paul Brady on his 12 date Irish Theatre Tour. This tour has been postponed till 2021 due to Covid-19.

His upcoming single 'Heaven Cried' was recorded in Hellfire Studios featured some of Ireland's crème de la crème of musicians including Patrick Daly (of Ham sandwich) Robbie Walsh (on bodhran) and it was produced by Tony Byrne (Julie Fowlis, Navá).

“Hubert Murray is one to watch for. Both an inspiring songwriter and a fine instrumentalist. He delivers his message with conviction and passion”. Niall Toner, Roots Freeway, RTE Radio One 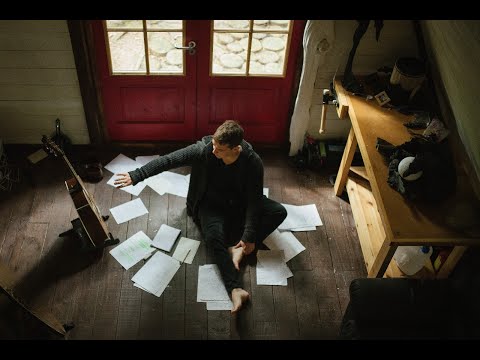 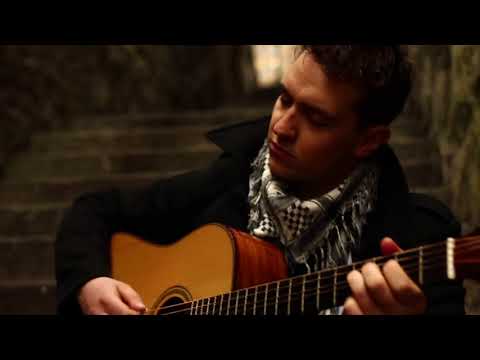 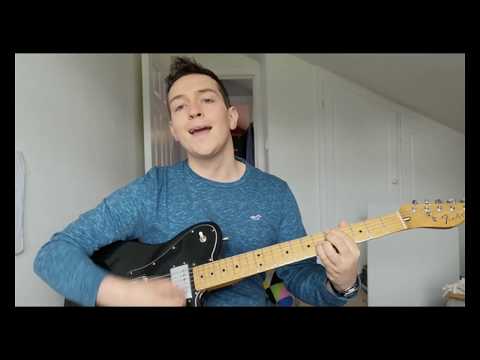