Dublin based Songwriter / Composer / Singer / Guitarist Hugh Doolan has performed and recorded all over Europe; most recently though, particularly through the interactivity of Soundcloud, and with some notable film work under the belt, his musical output has exploded! A number of albums are available on iTunes and Bandcamp and many more new tracks get their first airing on Soundcloud where there’s a strong following. Styles vary from acoustic songs to soundscapes to electronic remixes and film soundtrack material. Everything is self-produced and includes collaborations with a host of other musicians around the planet; think earthy & atmospheric guitars fused with assorted live and sampled instruments. A distinctive voice tinged with folk soul velvetness and sharp everyday/poetic lyrics.

Performance highlights include support to Christy Moore in Berlin’s Quasimodo club; swapping songs with Glen Hansard in a UCD squash court at 6 a.m for charity in 1986 and recording an album of self-written Italo-Irish folk songs in 1994 with Piemontese band In the Kitchen.
latest album ' Soundtrack to your imagination has just been released on iTunes.
A back catalogue of albums - 8 in total - are pending release in China through 88tc88.com 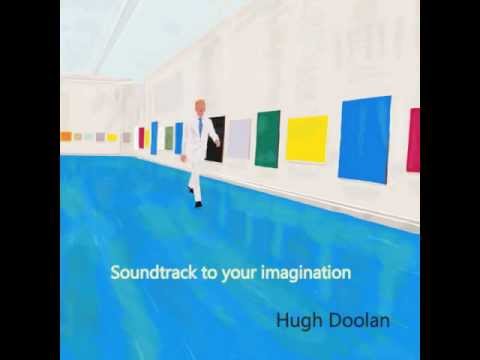 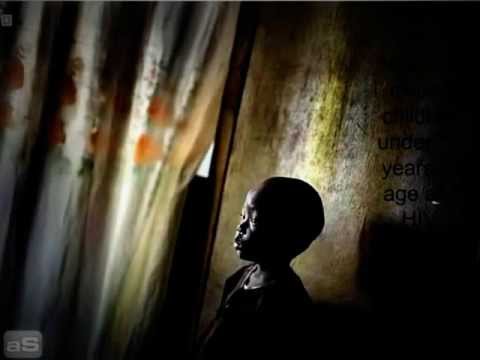 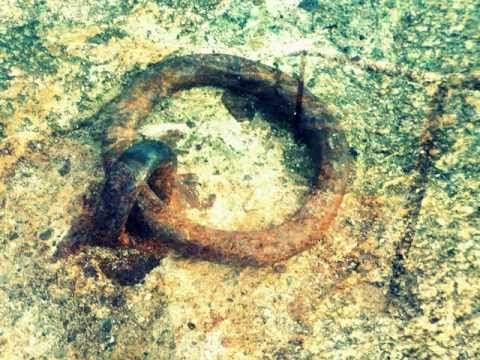 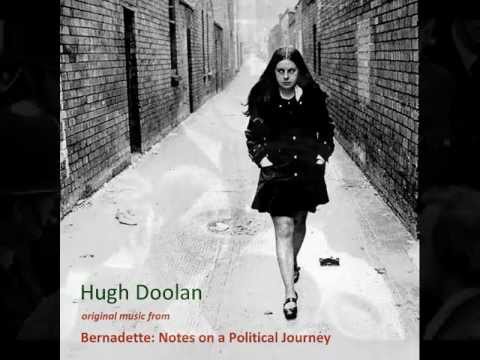