DIY Alternative Folk from Carlow, Ireland. Hugsie is a multi-instrumentalist and producer from Galway, Ireland, now living in Carlow who cut his teeth drumming in rock bands throughout the island of Ireland before emigrating in 2015. While abroad, his passion for Irish traditional music was ignited, where he played in different Trad and folk groups in London and the UAE before moving home in 2018.

Since moving home, Hugsie has written and released an impressive catalogue of self produced music, blending alternative folk with strong hints of reggae, trad, pop, blues and rock. Following the success of his first single, "Off The Beer I Might", Hugsie accompanied "Jahk" for an energetic Electric Picnic gig in 2019, however any live progress was stunted with the arrival of the pandemic. Hugsie released 3 more singles before the initial March lockdown in 2020.

In 2020 Hugsie wrote and self produced his debut EP, "Am I Going Mad" and an autumn single release with "Be Sound To Yourself". From December 2020 to present, Hugsie has put every ounce of his energy and time into his debut album "Ara" which is to be released in June 2021. Honest relatable lyrics, distinct Irish vibes and absolute positivity are Hugsie's musical mantras.

Hugsie's main aim for the future is to gig as often as possible and never miss an opportunity to entertain a crowd, despite the location or situation. Hugsie has some plans for DIY pop-up gigs for summer 2021 to promote his new album , as well as never missing a trad session again. As long as there is a ukulele and bodhran on Hugsies back, little can kill his drive and enthusiasm. 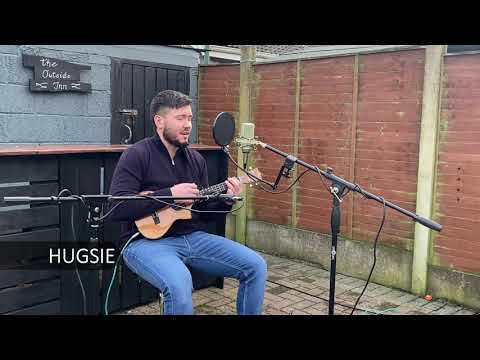 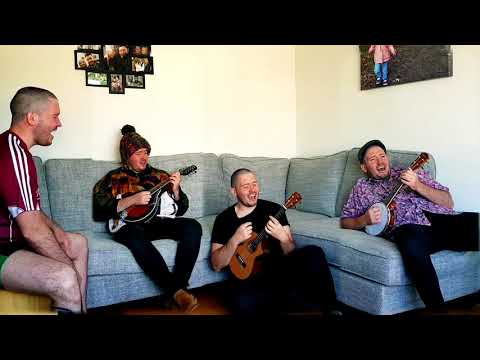 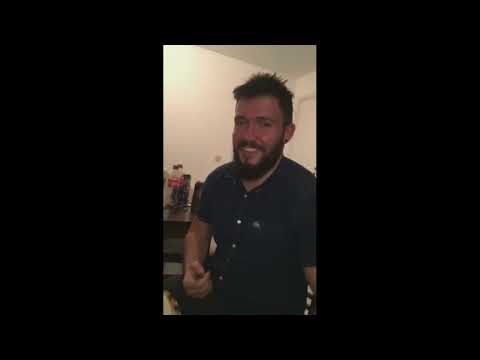 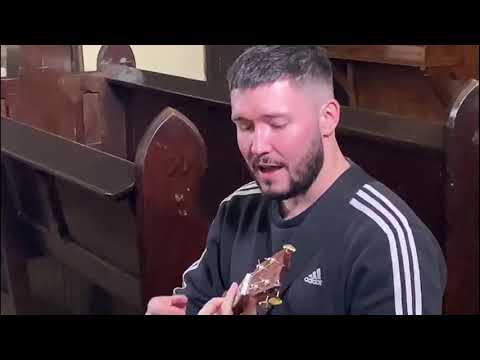 Off The Beer I Might
Wahey For Tuesday
The Youth
Síbín