Four eccentrics, with a loose grip on social norms and reality - specialising in anthemic bangers

Based in Armagh NI, the Band formed in October 2017. Since then, they have proven to be one of the most exciting groups in Ireland playing sold out shows in their home of Northern Ireland, most recently playing to 650 people in the Limelight. Hunkpapa have had success across the UK and IRE, playing sold out shows in London, Bristol, Oxford and a memorable evening downstairs in Whelans with Bangor heavyweights General Fiasco as the support act.

"I'm blown away by how good Hunkpapa are. One of the best bands I've seen in ages - massive, massive tunes."
- Phil Taggart, BBC Radio 1 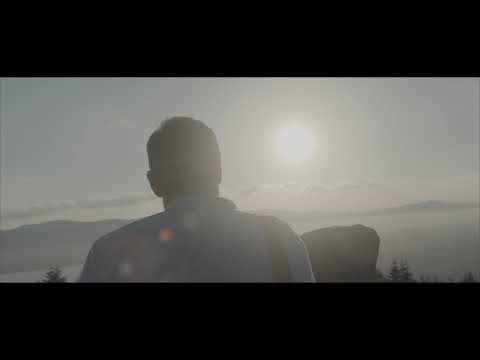 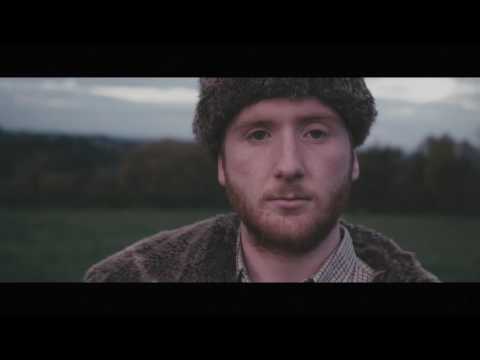 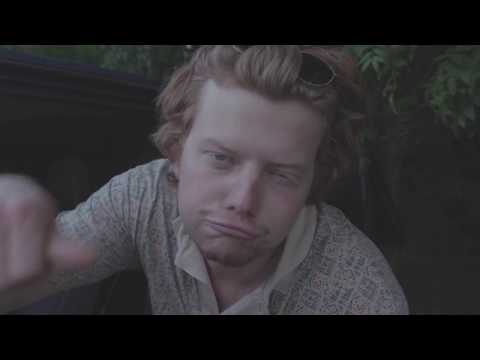