"Hunter-Gatherer’s music feels like an ice-storm panic attack. Unsettling and
uncanny, it stands outside the bedroom window, and lives in dark alleys...
Album title track 'I Dreamed I Was a Footstep In The Trail of a Murderer’ is
where Kid A/Kraftwerk beats mix with lysergic paranoia." - NME

"Huddled under a sheet, lit by a green lamp and a laptop backlight, Hunter-Gatherer's
live sets demand a ninja-like focus. Utilizing mid-90s Warp beats his songs journey
from the ambient to the ecstatic, conjuring up textures that vary from cashmere
blanket to frost-covered park grass. Equal parts expressive and obscure,
Hunter-Gatherer's many layers are worth unwrapping to get to the core motive within."
- Totally Dublin

"Hunter-Gatherer is an electronic artist who makes the music of the sultry
night. The kind of music you toss and turn to, where you zone in and out of
sleep, awake but caught up in your own half-dream visions...there is occasionally something of the
anhedonic warmth of Kid A/Amnesiac Radiohead and the obscurantism of
Plaid in this." - Those Geese Were Stupefied

Album:
I Dreamed I Was A Footstep In The Trail Of A Murderer (2009) - CD + download, self-released

Debut album "I Dreamed I Was A Footstep In The Trail Of A Murderer" released December 2009.

Best Irish album of 2009 - Ragged Words magazine:
"It takes something instantly staggering, like this, the debut from mysterious Dublin electronica artist Hunter-Gatherer, to force writers to reassess those lists they've been cultivating since, well, January. A near Aphex-like masterclass in the art, the haunting 60 minutes-plus album is staggering for that very reason reason, it's a debut. One for the small hours and one that should find favour far outside Dublin in 2010."

5/5 - Trinity News
4/5 - Hot Press
"Clearly the product of late nights, darkened rooms and personal peculiarities. The oddity is only sweetened by a feeling of never knowing quite what you're listening to: white noise or static, rain or racing cars, steel drums or the chime of a grandfather clock. From the head-spinning whirr of 'Recovery Friend' to the cleverly-titled and oddly disturbing 'Nerve-Ending Love', it combines Kraftwerk-esque minimal synth with thoroughly original melodies. In managing to be both emotive and calming, Hunter-Gatherer's Kid A-esque electronica has struck a chord. He's not the first person to make sounds like this, or to do it all by himself, but he's one of the best we've heard in a long time."
4/5 - The Ticket, The Irish Times
"Hunter-Gatherer has created a debut album of many wonders. By turns haunting, beguiling, melancholic, soulful, icy and peculiarly uplifting, I Dreamed I Was A Footstep ... is a record that does many simple things really, really well... the work of a scientist who has discovered a third place between home and the dancefloor and is waiting for everyone else to find the way in"
4/5 - State Magazine
"This a record that has your mind drifting into places you didn’t even know it could go... undertones of ghosts trying to communicate through the static on television sets"
4/5 - Totally Dublin:
"Its intricacy and intensity mark Hunter-Gatherer's debut as a must-listen"
4/5 - Easy Music for Difficult Ears
"Steeped in filmic ambient electronica - darker and more subdued than Burial and leaning towards the accessible end of Aphex Twin... for a genre that all-too-often gets it very wrong, Hunter-Gatherer has got it very, very right on this occasion"
4/5 - BalconyTV:
"Hunter-Gatherer artfully layers sounds to make dramatic compositions that are piercing without being cluttered... leads to each track having its own mood, ranging: dark, brooding to hopeful"
Hot Press:
"Dark and mysterious - like a room in your house that you swear was never there before... Hunter-Gatherer's futuristic and restless tunes weave a beguiling line into Aphex Twin territory"
AU Magazine:
"Takes you on a near-spiritual journey... It's a head-spinning whirl of vibes that in tracks like the haunting Cloud and the melancholy Snow-Globe make you feel like the world's a kaleidoscope, and Hunter-Gatherer is slowly churning the colours"
The Torture Garden:
"A real slow burner. It took its time getting into my head, but once it did, barely a day went past that I didn’t hum one of the record’s myriad hooks. It’s a long album of gloriously dark and austere electronica, with moments of scattered genius that shine like stars."
Road Records:
"The album features fifteen slices of beautifully haunting ambient electronic sounds. At times reminiscent to a slightly more downbeat and darker take on the sounds of Broadcast with just the odd hint of the Aphex Twin Ambient Works collections. It's an album of gentle beats over some beautifully minimal synth and keyboard sounds, almost cinematic in scope at times. It's both haunting and calming at the same time, not many albums you can say that about, with a kind of darkly sombre feel to it. It's one of those perfect late night / headphone albums and further proof of the high quality of electronic music being produced in this country at the moment. This would have to rate as one of the finest of the year so far."
Mp3Hugger:
"To look at it one way this could just be a collection of indistinct ambient asides but a bit of careful nurturing reveals a cerebral artist reinventing snivilisation. And the rewards are worth hanging in there for because although they never sound calculated the ideas always seem to add up. I keep returning to ‘Left For Dead’ because it was the one that initially intrigued. The kernel of the tune sports a recurring melody that softly gnaws until you relent, after which it never outlasts its welcome."
Harmless Noise:
"Aftermath songs for minds chilled by existence; strong and beating comfort in the dark."
Entertainment.ie:
"'Left for Dead' is an instant standout, its thunderstorm-sampling intro sounding like it could soundtrack a futuristic version of King Lear; the title track is both more immediate and more frantic, drawing out flashes of high-pitched synth, while the sombre 'When First I Climbed the Spoon-Cracked Hills' is as eerily staid as anything from the recent Fever Ray album."
HeinekenMusic.ie:
"We were surprised by this little-known album by Dubliner Hunter-Gatherer. The innovative electronica multi-instrumentalist has concocted a cracking little debut - one all fans of the Irish music scene need to listen to. This is our first recommend of 2010 - we think this is the year this fella can make his mark."

December's Album Of The Month on Phantom FM's ICON show

"I’m loving that Hunter-Gatherer EP (You're Dead After School) which people should download for free at
http://www.myspace.com/huntergathererforever" - Jim Carroll, The Irish Times

"Starting with a peal of thunder and the sound of heavy rain, Left For Dead is a narcoleptic electronica track...
building from a haunting synth pattern to a euphoric swell...a dark, ambient piece" - Analogue Magazine

"(You're Dead After School) is tonal, otherworldly electronic stuff that never loses sight of its unnerving
melody. The hissing effects on this track from Hunter Gatherer sound like distilled anxiety" - Asleep On The Compost Heap

"Left for Dead...quietly invites itself for tea and within hours is cosily wrapped up in your favourite blanket
in the living room. You don’t mind though, as it brings calmness and warmth with it" - Nialler9

"Snow-Globe is icy...remote and synthetic, great stuff"; "His Virtual 7" is moody, broody electronic
music...not a million miles away from Trentemoller and Plaid" - Pascal's Country Sounds

"Prolific in his work and benevolent with the output offering plenty of electronic goodies for free,
Hunter-Gatherer is moody, broody, uplifting, an aural rip curl" - One Shot, Bang Bang 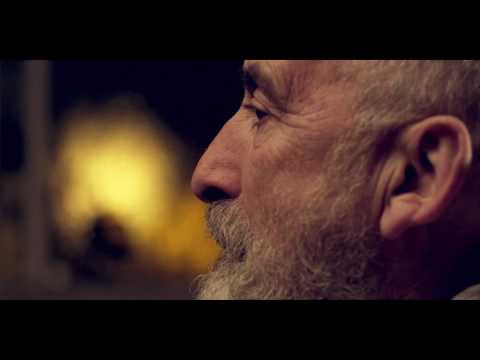 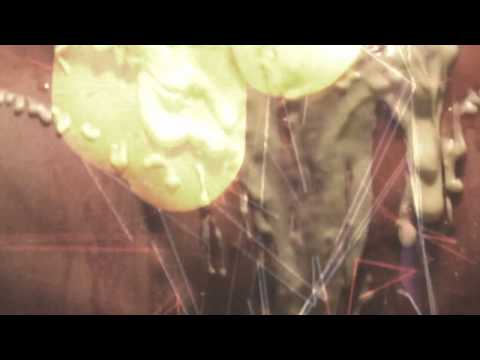 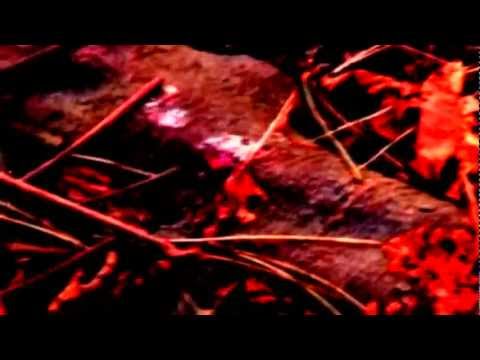 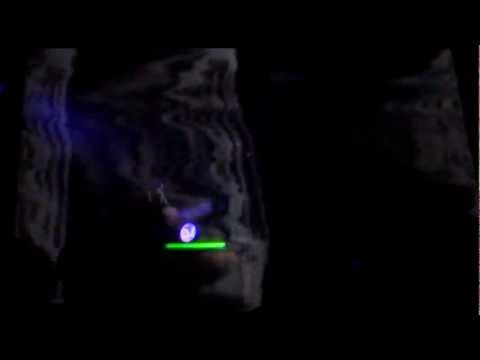