Hunting The Brave are an alternative folk duo hailing from Dublin who have been performing together for several years under various different guises including 4 piece ‘The Ambertones’ who received National airtime on the release of their self titled EP. Stripping it back considerably they are now a two-piece comprising of lead vocalist John Sadlier and lead guitarist Hughie Devine. Their music, still ever dynamic in its range from guitar to piano lead songs, is a blend of Alternative Pop with the soft subtleties of folk.

The band have been spending a lot of time in the studio laying down demos for their new album accumulating their tracklist, and in between that they gig often. Mainly supporting bands such as Director and The Coronas.

Their single ‘Bolt From The Blue’ will be their debut Single as a two- piece will be set for general release on June 20th. The track showcases the bands effortless panache at writing acoustic based gems with pop sensibilities akin to The Plain White T’s, Boy & Bear and their Irish counterparts Kodaline.

The upcoming single and Ep containing tracks: Bolt from the Blue, Lifeline, Ultraviolet and Seven is a fine taster of what to expect from the bands Long Player, which will be released in early 2015. The band have also just announced another Dublin headliner in The Village Venue on June 20th. After their recent sell out show there, it should be yet again a night to remember! Exciting times beckon! 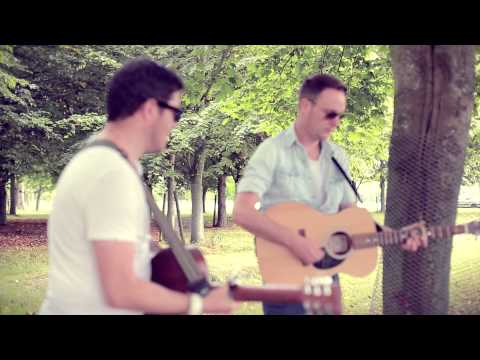 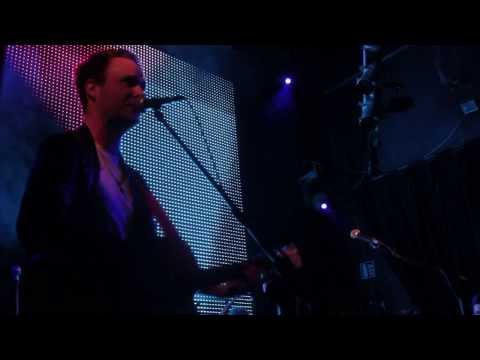 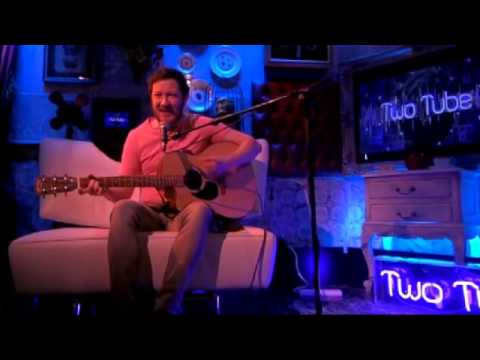 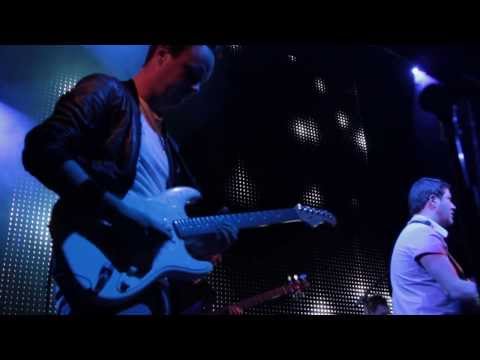 Sounds Like:
Boy & Bear and Kodaline, Hudson and Taylor, Mumford and Sons, The Plain White T’s
Influences:
Coldplay, John Mayer, Matt kearney, Michael Jackson and many many more!, The Frames