i am niamh, comprises primarily of Dublin based solo project artist, Niamh Parkinson. Her musical style is considered Avant-garde, shown through her classically trained voice with idiosyncratic tendencies in her music. i am niamh is a multi- instrumentalist, she uses her voice, cello, digital piano, percussive instruments and skillful intertwines them together with a loop pedal to create a complex palate of sounds. Her debut album, Wonderland released in May 2015, brings her electronica tendencies into successful focus alongside her continued quirky sounds. Wonderland was named within the top 30 albums of 2015 by RTÉ 2fm , The Thin Air and The Last Mixed Tape. The 14 track album is a testament to i am niamh’s creativity from her colourful string arrangements to her hypnotic beats and most of all, her vocal versatility. Wonderland was named ‘Album of week’ by The Irish Times (Nialler9) and The Alternative RTE 2FM (Dan Hegarty). She has recently been nominated for four Hot Press Magazine awards 2016 for Best Female, Best Album, Best Track (Creep) and Best Debut Album.i am niamh has recently performed at the Olympia Theatre supporting the Scala choir.

3½ /5 - “A brave and delightfully offbeat record.” - The Sunday Business Post

“It’s quite exciting actually to have an act like I Am Niamh coming through in the Irish music scene. She’s talented beyond belief.” - Goldenplec

4½ /5 - “ the most invigoratingly unique compilation that anyone is likely to have heard in a very long time. Its flawless fusion” - Pure M Magazine

i am niamh captivates crowds with her unique performances and has toured around the UK, Germany and Ireland. She has played prime slots at Electric Picnic, Body & Soul Festival and Life Festival and was also featured at the Ones to Watch festival at Whelans. Her music is often played on top stations as BBC Radio Ulster, RTE Lyric FM, 98FM and RTE Radio 1 & 2FM . i am niamh performs as a solo artist with keyboards, synths, loop pedal and laptop , she also performs with string players and guitarist.

"Classically trained soprano Niamh Parkinson cites everyone from Debussy to Deerhoof as an influence, and it shows. Her eerie, modern piano riffs and bold string arrangements make her one for Regina Spektor and Kate Bush devotees."
TIME OUT LONDON 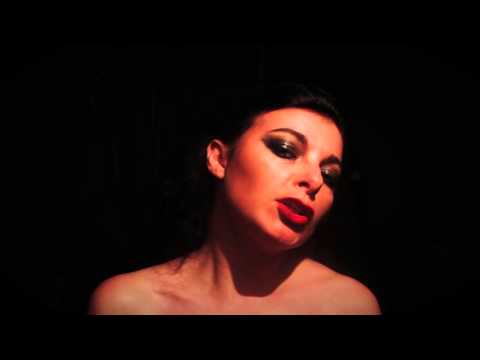 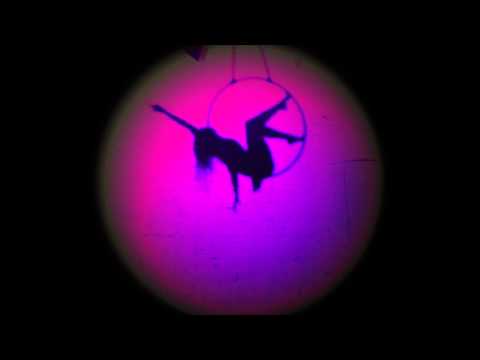 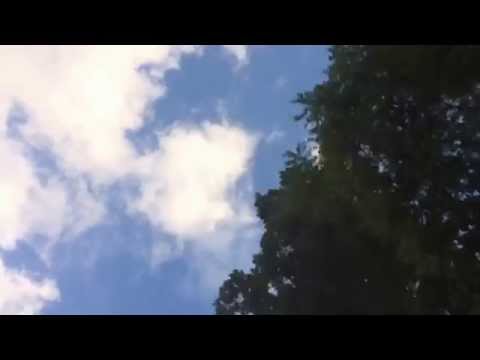