Identity Parade came together in 2006 and spent two years playing & writing whilst building a strong reputation for their invigorating live performances, playing alongside fellow luminaries: Republic Of Loose, The Blizzards, The Coronas and Director to name a few. The band spent most of 2008 recording their self titled debut album ‘Identity Parade’. Following it’s release in 2010, the band toured nationally and internationally in Ireland, Uk and Germany. The album was well received and gathered support from the likes of RTE1, 2fm, 2xm, 98FM, PhantomFM, Galway Bay fm plus many others in radio around the country. RTE television also used two of their album tracks: “Ooh Ooh” and “Prying Eyes” as the themed music for sports adverts. “OOH OOH” the debut single from the album also entered the Irish Charts on May 29th at No 33 (the only Independent act in the top 50 and only other Irish Artist along with U2). The single went straight in at No.8 in the Irish Singles Charts.

Identity Parade are now set to release brand new EP ‘THE SPACE BETWEEN’ on 25th of Aug. Described as being purveyors of indie rock with an edge (Heineken Music), the band offer up a blend of smart, energetic and catchy indie tunes that tick all the right boxes (Hotpress) The new EP will not exhaust current fans; only gain new ones and further impress their loyal fanbase.

Never being ones to rest on their laurels, the band who have been likened to Depeche Mode, The Foo Fighters and Kasabian, have also recently decamped back into their studio, between their ever growing live schedule of gigs, to work on some new material which they feel very strongly about. They release the EP format prior to the release of the bands second album. *Tour dates to be announced in the coming weeks. 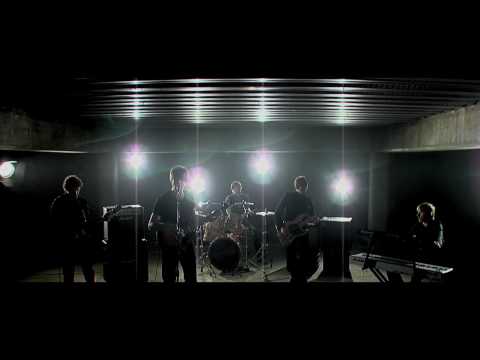 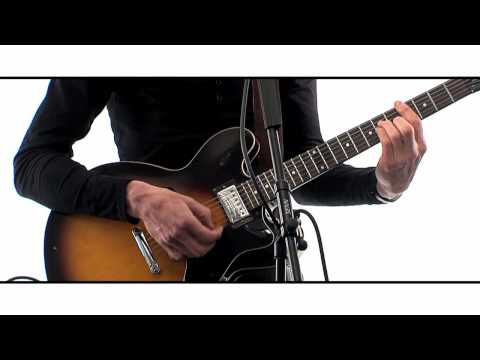 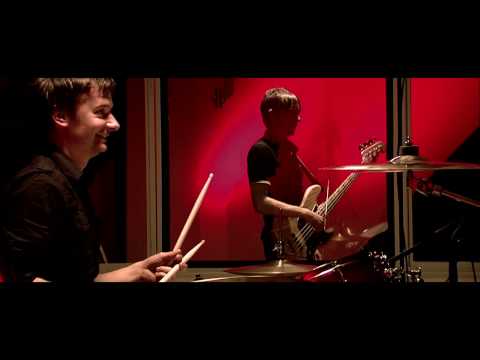 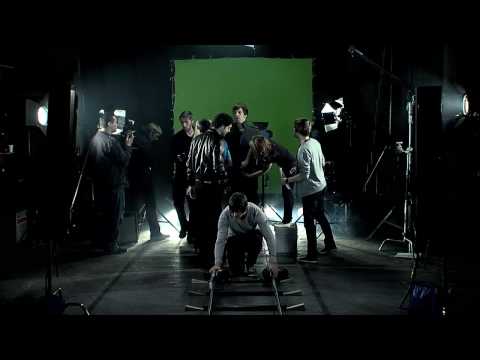 Sounds Like:
Identity Parade
Influences:
Beatles, Bluetones, Kings Of Leon, Radiohead, The Charlatans, The Doors, The Jam, The Who, U2, pearl jam