Inni-K is a singer, multi-instrumentalist & songwriter from Co. Kildare, living in Dublin.

Inni-K, a now well established presence in Irish music, has received consistent praise for her distinct, fresh style of indie-folk since the release of her acclaimed debut album The King has Two Horse’s Ears’ in 2015 & most recently her new single ‘Edges’ released earlier this year. Her mesmerizing vocals set off with tight musicianship and captivating stage presence creates a musical experience, rich with spine-tingling tenderness.

“An album designed to make the world a better place, even if just for a moment in time” - State Magazine

“Inni-K is one of those rare singers that will impress almost anyone with a passing interest in music. ‘The King has Two Horse’s Ears’ has strength in its every note…here’s a debut to celebrate” - Dan Hegarty 2FM

‘Edges’ is a “track rich in a soulful ambience that echoes Inni-K’s layered vocal abilities with a sense of awe’. Nialler9

The brand new single from Inni-K heralds a confident new departure for the singer, offering an exciting taste of what’s to come in the shape of her next album. A maturation of Inni-K’s vocal and songwriting abilities are apparent; a more daring, vocally rich yet spacious aesthetic – her folk background always recognizable but clearly an artist not afraid to explore into new musical territories. The song also showcases strongly the skill of a tight band who have her back – Cormac O’Brien on double bass, and Brian Walsh on drums. The release is accompanied by a beautifully vibrant video by Myles O’ Reilly (Arbutus Yarns): https://vimeo.com/254945614/91d2baa027

Set for a summer of Irish festivals, Inni-K will be playing Body & Soul, Another Love Story, and Arcadian Fields; with New York, European & Irish dates in the pipeline for later in the year and 2019. 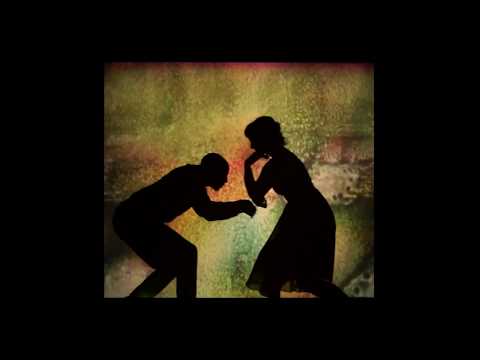 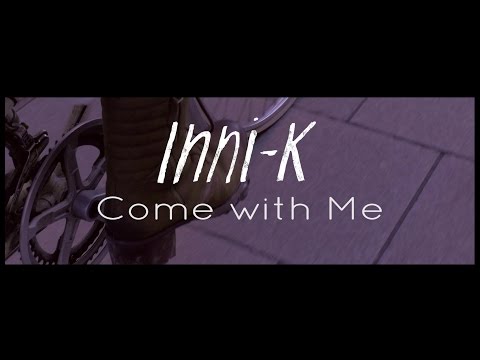 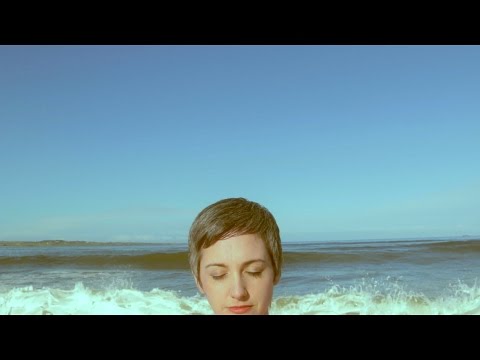 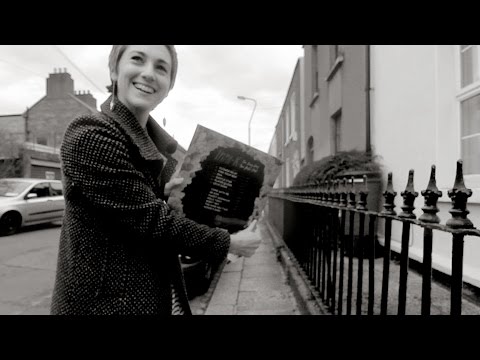