Formed in late 2011 as an acoustic trio, Waterford band In The Willows have since grown to a six piece folk band that has established themselves as one of the best upcoming bands in the country.

In The Willows released their debut EP 'Vantage Point' as a precursor to their debut album 'Before Everybody Disappears' which was released in September 2014. Their debut album sees the group blurring the lines between folk, alternative, pop and rock to create their own heart warming and aurally fulfilling sound.

In The Willows returned to the studio this October 2015to record their next EP ‘Fallen Bird’ which they released in April 2016. The artwork for the album was created by Oscar nominated illustrator Tomm Moore (The Secret of Kells, Song of the Sea).

‘Fallen Bird’ was recorded in Attica Studios under the watchful eye of Ian McNulty (Villagers, The Ambience Affair, The Young Folk).

2016 began with In The Willows being selected to play at the Whelan’s Ones to Watch festival.

In The Willows coincided the release with a mini- tour around Ireland and an appearance at the much heralded Killarney Folkfest alongside Marc O'Reilly, Damien Dempsey and Little Green Cars. 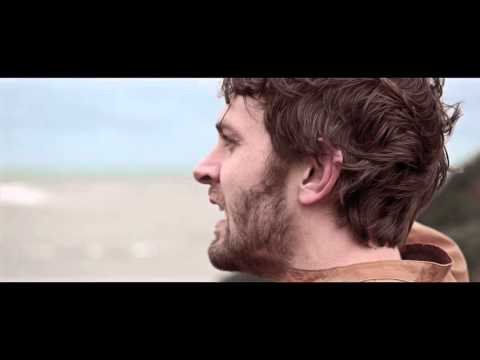 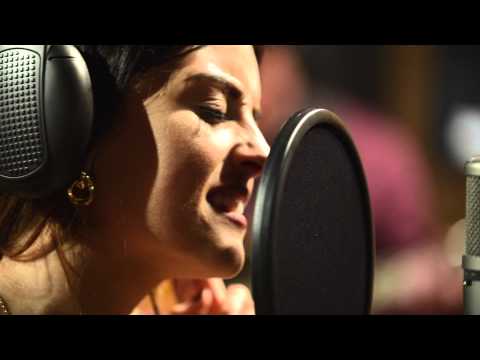 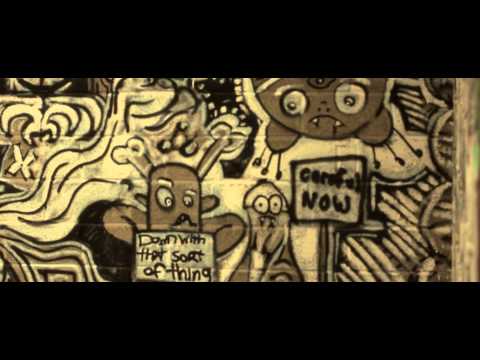 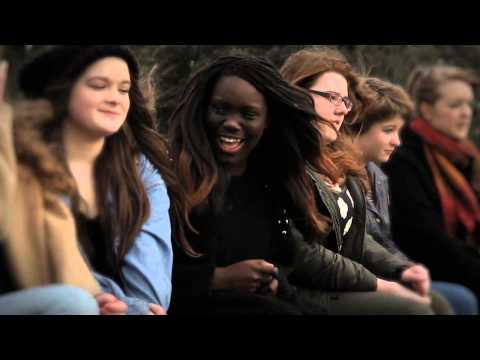 Talking to Myself
Tempting Me
Sirens
It's Over