Since their beginnings in September 2008, the band's sound has been compared to acts as diverse as modern rock act Biffy Clyro and alternative founders Joy Division and The Cure. From early on I Phoenix were described by IrishUnsigned.com as "mesmerising and in a class of their own". One of the first highlights for the band was being selected to play to a packed Sugar Club for the 2009 IMRO showcase, a cluas.com review described the show as "having a powerful and intense sound, they acted as a refreshing break from effects-heavy laptop bands. With gutsy climaxes and well-developed endings, the band appeared to be a tight and talented rock outfit".

I Phoenix started to get support on national radio stations which led the band to more gigs around the Ireland. They were invited by RTE 2FM to record a live session in the famous studio 8 for Dan Hegarty in June 2009. The session has aired many times on 2fm since its recording and was described by the RTE radio autumn 2009 booklet as one of the season highlights.

The band were chosen in 2009 and 2010 from 100's of hopefuls, by Hot Press and the Tisch School of the Arts, New York, to make a videos for their songs 'Night Sparks' and 'On your Radar'.

In 2010 I Phoenix released their debut EP 'Cause and Effect', receiving further airplay from stations including 2FM and BBC Radio 1, also the video for the lead track 'Night Sparks' was aired on RTE's “11th hour” show presented by Dave Fanning.

The follow-up single 'On your Radar' was released in December 2010 in conjunction with the launch of http://www.iphoenix.ie/. Fans were able to download the single for the price of a tweet through the website. The single received reviews and promotion from Irish bloggers 2 U I bestow, Harmless Noise and Take the Candy, and was subsequently picked up on Hype Machine receiving hundreds of downloads in the days following its release.

I Phoenix were listed in Hot Press 'Hot for 2011' list, described as a 'Celestial trio we can really get on board with. Killer synths, radio-friendly hooks and a touch of Muse-esque pomp that really made 2010's 'Cause and Effect EP a scuzzy delight to behold'

I Phoenix are currently recording their debut album due for release in early 2012 with producer John Henry in Temple Lane studios, and playing shows nationwide throughout the summer. 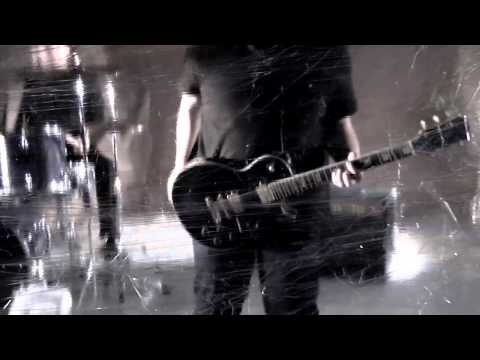 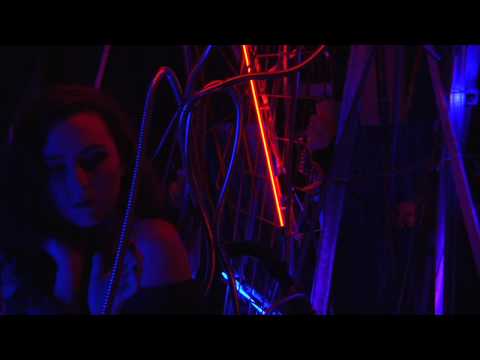