Currently Island Life are recording tracks for the debut album
"Mediums as Messages".

Island Life are a four piece band based in Dublin and are a
combination of old friendships and new arrivals to Dublin's music
scene. Although Island Life initially formed in 2010 it wasn't until
the band met Argentinian vocalist and frontman Mariano in the
summer of 2013 that the line-up really felt complete. Having recently
left Buenos Aires seeking new musical projects, Mariano found in
Island Life a group of musicians with ambitions that matched his own,
and who are just as eager to create their own unique sound. Island
Life draw on influences such as The Maccabees, LCD Soundsystem, David
Bowie, Nine Inch Nails and Talking Heads amongst others. Above all
else Island Life's aim is always to mix equal parts of drama, melody
and vocal harmonies to create an original sound that is as
exhilarating to play live as it is for the audience to be a part of.

With a new frontman and a solid set of songs, Island Life began
gigging in Dublin in December 2013 and have been receiving an
incredible reaction to their sets.

In January 2013 Island Life recorded a four song set for a live video
and audio project with Creamy Sonic Studios, Dublin, links to which
are below. 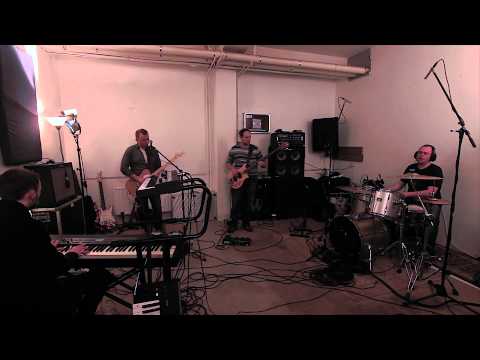 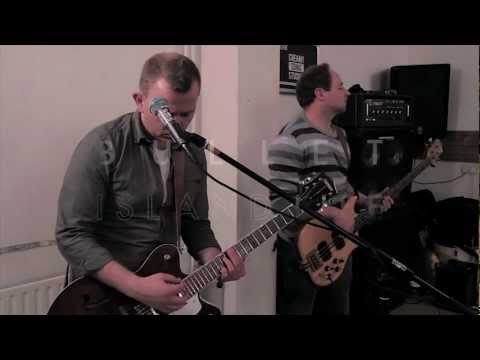 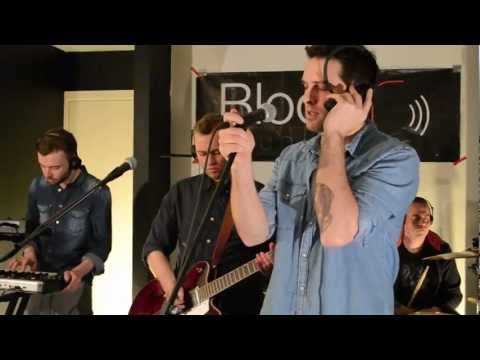